A group under the aegis of Small, Scale and Artisanal Miners Association of Nigeria has disclosed plan to establish a data base for all artisan and small scale miners in the country to curb the rate of insecurity in the sector.

Chairman of the association, Mr. Nasiru Wada disclosed this at a meeting with the Minister of Mines and Steel Development, Mr. Olamilekan Adegbite recently in Abuja.

Wada revealed that the association “is embarking on the formal establishment of a data base to know the artisanal miners that are operating in the mining field.”

The move, he said, would bring sanity to the sector and address the various security implications.

He said there was a connection between small scale miners and the rampant banditry going on in the countryside, thereby calling on the federal government to address the security challenges currently affecting mining activities in some states.

In his response, the minister pledged to ensure that miners begin to benefit from their labour and realise their objective to promote the industry so that other people would be attracted to it.

He added that the federal government was working “to end the exploitation of gold miners in the field by middlemen who buy cheap from miners and sell at huge international prices.”

According to him, the federal government is trying to promote the sector so that it can generate revenue at the same time provide employment.

Meanwhile, former Bauchi State Governor, Isah Yuguda, who led the association on its maiden meeting with the minister, said everyone including the international community “knows that there is more money in the solid minerals business than in oil.

He stated that miners would like the federal government to address the issue of their earnings so that they were not unnecessarily victimised.

Yuguda stated that the association was concerned of the salient aspects of exploration, mining, exporting, import substitution and the role that some of the minerals could play with investment in the downstream sector of the industry. 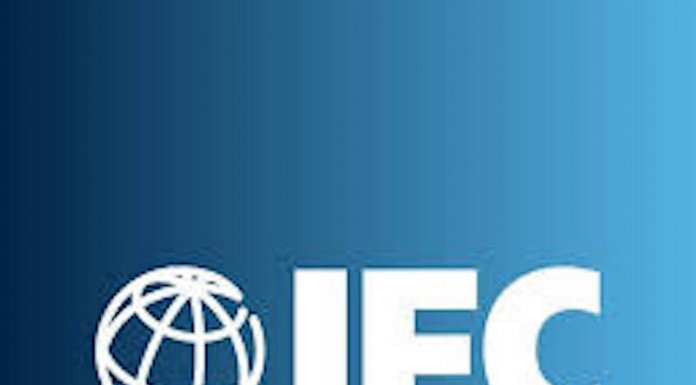