Bauchi State Governor, Senator Bala Mohammed has said it will partner the North East Development Commission (NEDC) in its efforts to bring development to the region that was ravaged by insurgency.

Mohammed disclosed the plan when he received the Management of the North East Development Commission (NEDC) at the Council Chamber, Government House, Bauchi yesterday.

At the meeting, the governor pledged to work with the NEDC in view of the challenges affecting critical sectors of the state economy for the advancement of the state.

He attributed the high rate of out of school children and poverty in the state to the influx of internally displaced persons (IDPs) already integrated into the society.

He pleaded with the management of the commission “to consider Bauchi State in the allocation of resources in view of the determination of his administration towards accommodating those affected by the insurgency.”

He, also, noted that with the establishment of the commission, the challenges militating against the progress of the zone would be duly addressed.

Earlier, the Chairman of the NEDC, Maj.-Gen. Paul Tarfa said the commission was mandated to manage funds allocated to the states affected by insurgency for the resettlement, rehabilitation, integration and construction of roads and houses of the victims.

“Others are to tackle the menace of poverty, illiteracy, ecological problems and any other environmental or developmental challenges in the North East”, he added.

He described Bauchi State as a critical stakeholder in the region currently hosting a lot of IDPs in the host communities, saying NEDC would work with the state government by keying into its laudable projects of economic development and empowerment.

He said the commission would establish state offices in Bauchi and other states of the region for effective implementation of the commission’s master plan. 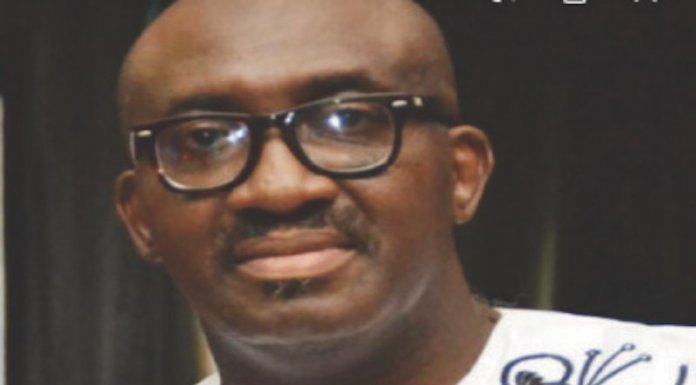 I LOVE MY BARBER