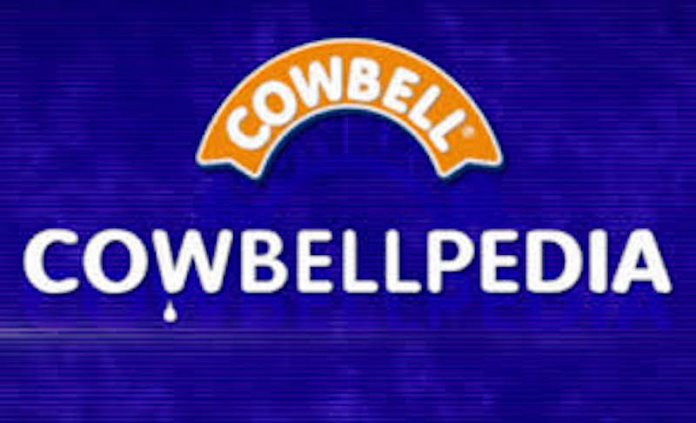 “Mathematics is very important to man because it is the foundation and secret of the development of man and society.”

This was the submission of Master David Olaiya, a contestant in the on-going season five of the Cowbellpedia Secondary Schools Mathematics Television Quiz Show, sponsored by Cowbell Milk, the flagship brand of Promasidor Nigeria Limited.

Olaiya, who is representing Loyola Jesuit Memorial College, Port Harcourt, Rivers State, explained to journalists in Lagos that mathematics helps one to think analytically about the world around him and have better reasoning abilities.

“Analytical and reasoning skills are important because they help us solve problems and look for solutions. It contains the secrets of life and living which is very important in everyday life as it helps us to do the calculations easily and correctly,” he said.

Those who did not make it to the semi-final were Daniel Edeki from Gloryland Secondary School, Igarra, Edo State; Kaeto Ozioko of Marist Comprehensive College, Nteje-Awka, Anambra State; and Musa Saadu of International Secondary School, Atbu, Bauchi State.

Enechizma, who scored 125 points after the two rounds, prayed for more grace and speed in the battle ahead so as to realise his ambition of emerging as the 2019 champion.

The quiz show, which will run for 13 weeks, is divided into nine preliminary stages and three semi-finals before the grand finale in November 2019. The organisers also promised that this year’s edition would be more educative and fun-filled as Cowbellpedia is committed to “nurturing great inventors.”

Aside the N2 million grand prize, the Managing Director of Promasidor Nigeria Limited, Mr. Anders Einarsson disclosed that the winner in each category (junior and senior) will enjoy an all-expense paid educational excursion outside the country at the end of the initiative.

The TV quiz will continue this weekend and will be aired on DSTV Africa Magic Family Channel, AIT Network and other six television stations across the country.