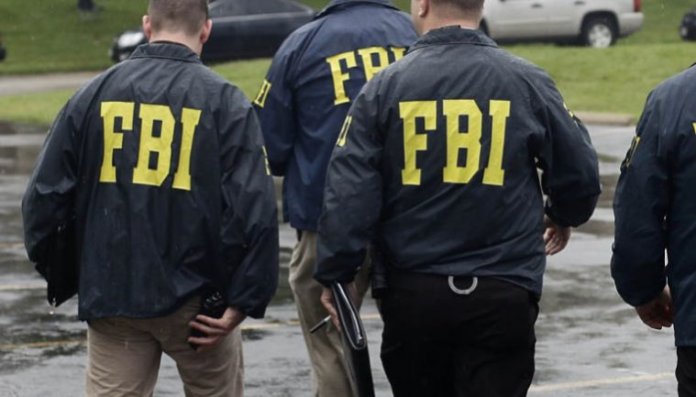 This is coming as the acting Chairman of the Economic and Financial Crimes Commission (EFCC), Mr. Ibrahim Magu, said 167 suspects have so far been arrested in the joint operation involving the FBI and the EFCC on cybercrime across the country , while N153 million was recovered from the suspected perpetrators of cybercrimes.

The operation tagged “wire-wire” was launched in 2018 and continued in 2019 as “operation rewired,” which led to the indictment of 77 Nigerians in the United States on cybercrime and other related crimes.

“In a coordinated effort to dismantle international fraudulent BEC transactions and pursue bad actors and organised criminal enterprises, including money mules that engage in BEC and fraud schemes that target and harm American businesses, the FBI and law enforcement partners in the US and abroad implemented a strategy to target and disrupt these scammers and illicit actors,” he said.

He further stated that money mules were usually employed by fraudsters to launder their ill-gotten gains by draining the funds into other accounts that were difficult to trace.

“The sweep ran from May to September 2019, with an uptake of focused law enforcement activity during a four-week period, primarily in the US, Nigeria, Ghana, Turkey, France, Italy, UK, Japan, Kenya and Malaysia.

He said “the operation benefited greatly from the work of our law enforcement partners around the world”.

“The goal of this operation is to send a message to all who participate in the BEC scheme that they will be caught and prosecuted, regardless of where they are located.”

Ahamdi further stated that the collaborative operation leveraged resources from across the FBI, which enabled the agencies to bring the sum total of the FBI’s cyber, organised crime, and money laundering expertise to bear on computer-based frauds.

He, therefore, urged national and international law enforcement partners to develop a strategy that “focuses on dismantling the most significant cyber-criminal enterprises.”

In his remarks, Magu said the operations had resulted in the arrest of 167 Nigerians for alleged computer-related frauds and recovery of four exotic cars, plots of land in choice areas in Lagos and a property in Abuja.

Speaking at a joint FBI/EFCC media briefing in Lagos, Magu, who spoke through the Director of Operations, EFCC, Mohammed Umar Abba, said: “being an international model operation targeted at the varied forms of computer-related frauds, the EFCC/FBI collaborative operations spanning three weeks was designed to intercept and interrupt the global network of the internet fraudsters.

“However, before now, as you are all aware, we had relentlessly launched intensive investigative actions against the infamous Yahoo yahoo boys culminating into various strategic raids, onslaught on criminals’ hideouts, prosecutions and convictions”.

“I am happy to inform you that our efforts in coordinating the EFCC/FBI joint operations in Nigeria recorded tremendous successes leading to a number of arrests, seizures and recoveries. The suspected fraudsters arrested in the course of this operation will be persecuted accordingly.”

The EFCC chair further called on the media to continue to lend its voice to the fight against corruption and economic and financial crimes, adding that “the EFCC will continue to partner the FBI and other international law enforcement agencies, especially in the area of exchange of information and actionable intelligence towards bringing to the barest minimum the menace of cybercrimes and other computer-based frauds in the country.” 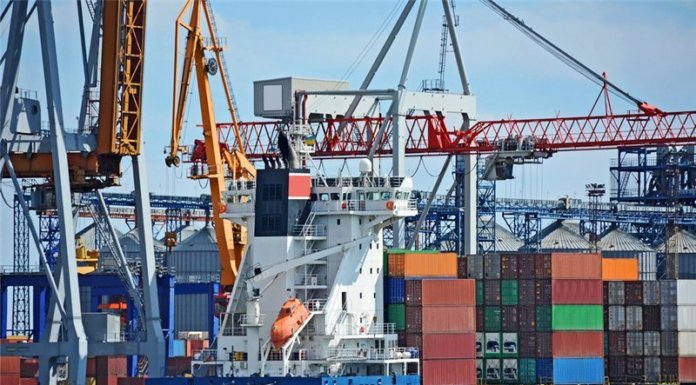 Much Ado about Inexistent Cabotage Waivers