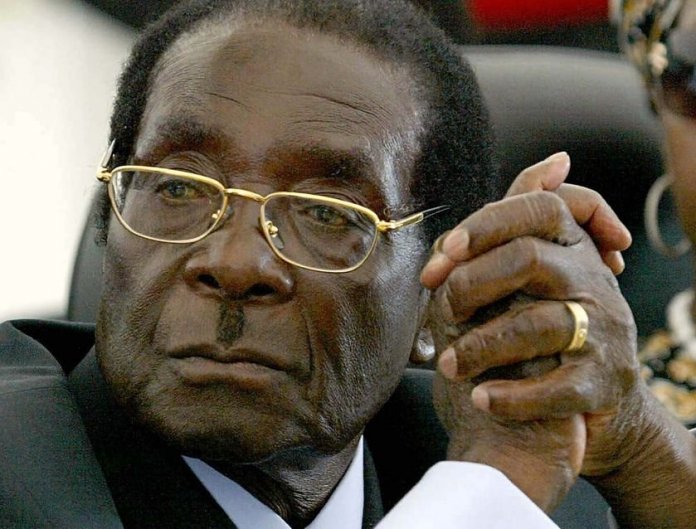 This was contained in his message of condolence to the government and people of Zimbabwe over the demise of their former leader.

Mugabe passed on in the early hours of yesterday at the age of 95, at a hospital in Singapore where he had been battling ill health since April.

Also in a condolence message yesterday, former President Olusegun Obasanjo said he received the news of the death of Mugabe with immense sadness, describing the late nonagenarian as an indomitable fighter

On his part, former Vice President Atiku Abubarkar stated that Mugabe made Zimbabwe a country with the highest adult literacy rate in Africa.

A statement by the Special Adviser to President Buhari on Media and Publicity, Mr. Femi Adesina, said the president commiserated with the family members, friends and political associates of the late Mugabe, who fought along with him for Zimbabwe’s independence from colonial rule.

According to the statement, the president believes Mugabe’s sacrifices, especially in the struggle for the political and economic emancipation of his people will always be remembered by posterity.

The president also prayed the Almighty God to grant the soul of the former president rest and to comfort his loved ones.

Obasanjo said he received the news of the death of Mugabe with immense sadness, describing the late nonagenarian as an indomitable fighter who “contributed in no small measure to the liberation of Zimbabwe from apartheid and oppressive radicalism.”

The former president, in a condolence letter to Zimbabwean President, Emmerson Mnangagwa, commiserated with his family and the people of the South African country over the demise of the former leader of Zimbabwe.

Atiku, who also expressed his condolences to the family of the late Zimbabwe’s ex-President, via his verified Twitter handle @atiku, yesterday, noted that Mugabe did not just give his people freedom, he also gave them education, thereby making Zimbabwe a country with “the highest adult literacy rate in Africa.”

He tweeted: “Robert Mugabe was a hero of the African liberation struggle. No man is perfect and he had his flaws, but nobody can take this fact away from him: That he loved his country and its people, and took practical and patriotic steps to improve their well-being.

“Mr. Mugabe gave Zimbabwe freedom, which in itself is commendable. Yet, he gave them something greater than freedom. He gave them education.

“His razor-like focus on investing in education resulted in Zimbabwe having the highest adult literacy rate in Africa.

“One can even say he emancipated the minds of Zimbabweans. Other African leaders can learn from him in this regard.

“As he passes away aged 95, Robert Mugabe lived a long life and cast an even longer shadow. His footsteps in the sands of times are indelible, even as they are very far reaching.

“My condolences to the government and people of Zimbabwe. My heartfelt sympathies to his family. May his soul rest in peace and may God forgive his sins.”

Anyaoku: Mugabe was a Great Symbol of African Liberation Struggle

In his condolence statement, the former Secretary General of the Commonwealth, Emeka Anyaoku, said Mugabe would be remembered by many as among the great symbols of African liberation struggle.

Anyaoku said: “He was in the early years of his leadership of Zimbabwe an undoubted promoter of the welfare and rights of his people, who had suffered oppression and land sequestration under the white minority regimes of Rhodesia.”

Anyaoku said he first met Mugabe in 1976 in Geneva as leader of his liberation party ZANU at the unsuccessful conference initiated by the then British Prime Minister, Harold Wilson, to explore agreement between the Rhodesian white minority regime of Ian Smith and the liberation parties, led by Mugabe, Joshua Nkomo and Ndabaningi Sithole.

The former secretary general said those were the years when Mugabe hosted and presided over the adoption of the Harare Commonwealth Declaration in 1991 at a meeting of Commonwealth Heads of Government.

“But as he overstayed his time as President, he began to pursue policies that negated his earlier stance on discipline and respect of human rights; hence the evident celebration by his compatriots of his overthrow and replacement by Emmerson Mnangagwa in 2017,” Anyaoku said.

The world woke up yesterday to the news of the death of Zimbabwe’s first post-independence leader, marking the end of an era.

The ex-Zimbabwean president was born on February 24 1924. He founded a resistance movement against British colonial rule, which led to Rhodesia becoming the independent Zimbabwe.

He was a revolutionary and politician who first served as Prime Minister of Zimbabwe from 1980 to 1987 and then as President from 1987 to 2017.

Ideologically, Mugabe was an African nationalist, during the 1970s and 1980s. He was identified as a Marxist–Leninist, although after the 1990s self-identified only as a socialist.

Mugabe’s early years were praised for broadening access to health and education for the black majority. He supported the seizure of white farmers’ land in Zimbabwe without compensation.

However, his controversial land reform programme sparked an economic collapse. The three decades of his reign saw Zimbabwe moved rapidly from being a country of hope to a one plagued by economic hardship, inflation and corruption.

The condition led to many citizens leaving the country to work as labourers in other neighbouring Southern African countries and his years, towards the end, were marked by rights abuses and corruption.

He was ousted in a military coup in November 2017, ending three decades in power.

While his later years in power were not so inspiring, Mugabe will go down in history as an icon to his people.

He demonstrated his tenacity – some might say stubbornness – to the last, refusing to accept his expulsion from his own ZANU-PF party and clinging on for a week until parliament started to impeach him after the de facto coup.

His resignation triggered wild celebrations across the country of 13 million. For Mugabe, it was an “unconstitutional and humiliating” act of betrayal by his party and people, and left him a broken man.

Confined for the remaining years of his life between Singapore where he was receiving medical treatment and his sprawling “Blue Roof” mansion in Harare, an ailing Mugabe could only observe from afar the political stage where he once strode tall. He was bitter to the end over the manner of his exit. 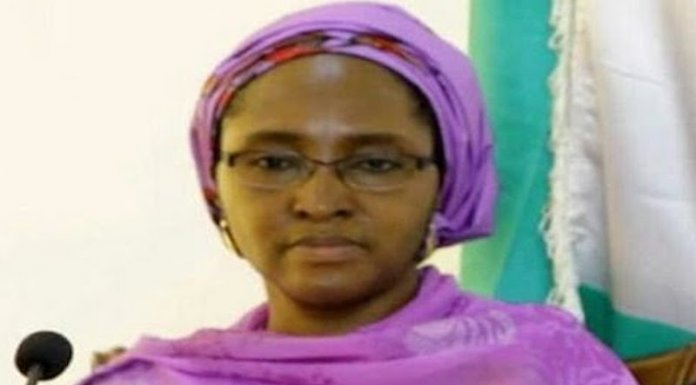