Fast rising act 4Reign released his first official single alongside the visuals last weekend. The music video which is racking up views on YouTube was shot and directed by ace director Adasa Cookey.

It will be recalled that 4Reign who is under his own management company Green Label Entertainment was one of the 100 talented African artists selected by Mr. Eazi and his team out of over 4000 entries in the latter’s Empawa Africa Initiative which aims to empower African artists through mentoring and a $3000 entitlement for a video shoot & promotions.

An excited 4Reign had this to say: “I am grateful to Mr. Eazi and his entire team for this opportunity to live my dreams and take my career to the next level. I want to also thank my management, Green Label Entertainment for all the work they have put into developing my talent over the years. To my fans I promise them nothing but great music.”

4Reign is not new in the music scene. In 2016, he emerged as the top talent at the Take Over Tour concert & talent hunt which held in Abuja. Since then he has been active, even scoring a collaboration with Oritsefemi and other top Nigerian artists.

With the drop of his first official single which is set to be on rotation on several television and radio stations nationwide, he is definitely on the path to make a name for himself. 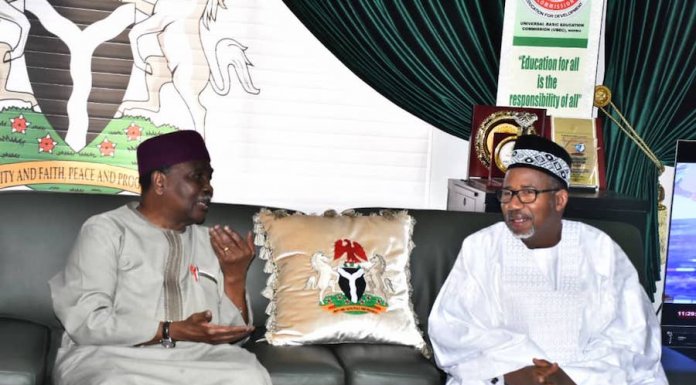 ‘How MTN is Empowering Startups to Reduce Unemployment’