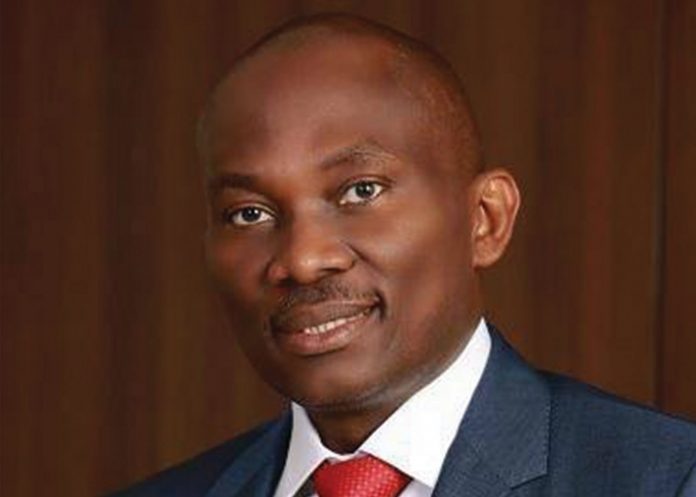 The Minority Leader of the House of Representatives, Ndudi Elumelu (PDP-Delta), has decried the alleged raid on the Abuja residence of the Ebonyi State Governor and Chairman, South East Governors Forum, Chief Dave Umahi.

In a statement by the minority leader, the caucus said that the raid was a menacing and inexcusable development.

The lawmaker said that the law enforcement agencies were free to do their job with respect to the rule of law.

The caucus said it was, however, worried that police authorities had denied foreknowledge of the operation and called for a thorough investigation.

“We received with angst and rude shock the report of illegal raid on Abuja residence of the governor of Ebonyi and Chairman of South East Governors Forum, Chief Dave Umahi.

“The fact that the police high commands, including the office of the Inspector-General of Police, have distanced themselves from the operation makes it a suspicious operation,” Elumelu said.

The lawmaker called on the Inspector-General of Police (IG), Mr Mohammed Adamu, to intervene. (NAN)