Highlights of the report titled: “2018 Budget Performance,” was posted on the organisation’s Twitter handle.

“Federal government is spending so much on servicing debt and it plans to borrow more. Total recurrent expenditure shot up to N5.39 trillion in 2018, a N800 billion growth in a year without new minimum wage implementation.”

It stated that the, “federal government claims spending N1.65 trillion on capital expenditure in 2018. However, we will be asking for details for public accountability. Federal government borrowed N1.74 trillion in 2018 and sources for additional deficit (borrowing) of N1.90 trillion was not stated.”

Furthermore, it stated that a revenue breakdown showed that while oil revenue stood at N1.96 trillion in the year under review; non-oil revenue was at N1.12 trillion; federal independent revenues was N395 billion and other financing sources was N385 billion.

“We wonder why other financing sources are not explained,” BudgIT stated.

“FG personnel costs has risen from the N1.8 trillion mark to N2.1 trillion, without the full implementation of the new minimum wage plan. N144 billion was spent on Social Investment Programme (recurrent); N59 billion on Presidential Amnesty Program and N305 billion was deducted from its special accounts,” the report added.

It stressed that it was clear that Nigeria has a huge revenue problem, adding that the current pace of recurrent expenditure was not sustainable. 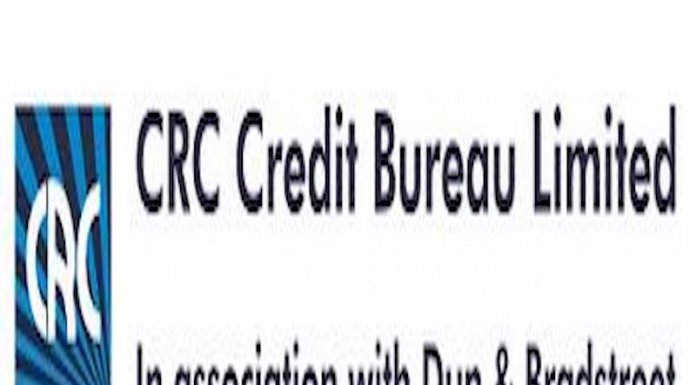