An organisation which specialises in campaign and advocacy against corruption in the country, Anti-Corruption and Research Based Data Initiative (ARDI) has asked the federal government to seek alternative ways of resolving the $9.6 billion judgment debt with Process and Industrial Developments Ltd (P&ID)

A British Court recently ruled against Nigeria for not keeping to a contractual agreement it entered with an Irish firm, P&ID, granting it powers to seize $9.6 billion of Nigerian assets.

While commending the Attorney-General and Minister of Justice, Abubakar Malami for his stance that the judgment by Justice Butcher of the British Commercial Court in favour of P&ID must be set aside, the group suggested that the government considers out of court settlement as a plan B to save Nigeria’s image.

In a statement issued, Thursday by the Executive Secretary of ARDI, Chief Dennis Aghanya, the group further said that the Attorney General should liaise with the Economic and Financial Crimes commission (EFCC) to commence probe and prosecution of officials of the past administration who structured the contract with P&ID and failed to take corrective measures when it became obvious that the contract was not working.

ARDI said it had become necessary to urgently resolve the matter because allowing the implementation of such judgment will be disastrous for the country’s economy.

“We should be smart enough and have a plan B by not depending totally on the outcome of our intended appeal to challenge this judgment.

“The Nigerian government should rather commence an out-of-court negotiation with P&ID by negotiating for an alternative contract to compensate them so that they can recoup their money for the said judgment in about a year or two without our economy feeling the impact,” it said.

ARDI said the legal option might fail as no court in Europe or America will be sympathetic to country over the matter, considering the bad image of corruption the country has suffered in recent time overseas.

“To them this is an opportunity long awaited,” it said.

While urging federal government to fish out and punish all those found culpable for the national embarrassment, the group said that such action will serve as a deterrent to government officials in the country.

ARDI described as heart-breaking the statement by , Reno Omokiri, former aide to president Jonathan attributing the failure of Nigerian government to act promptly and avert this development to failure of leadership by Buhari’s administration.

It said the administration that initiated the contract should have guided it to a logical conclusion if it was well intended in the first place. 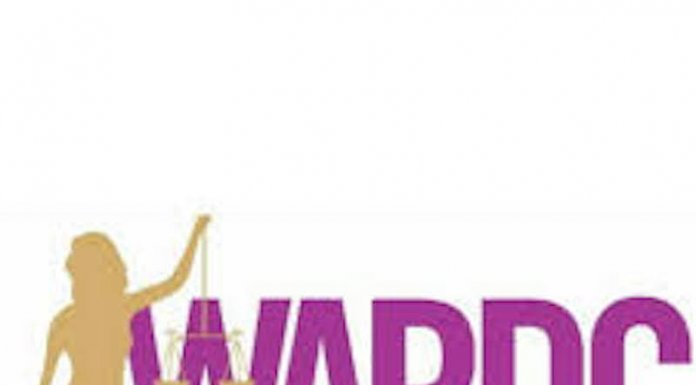 Man Beaten to Death in Anambra