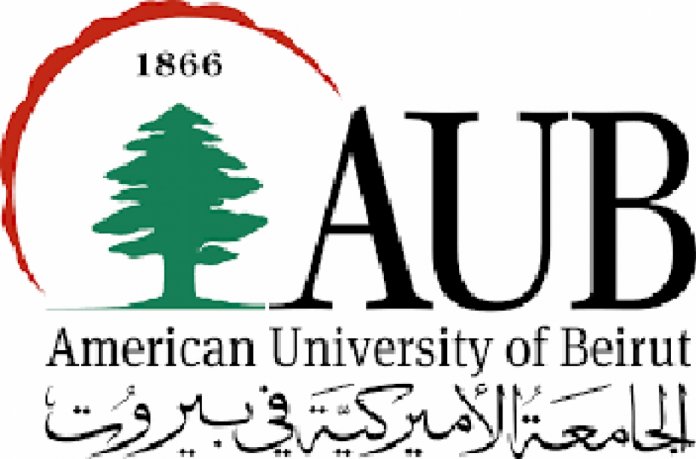 The cordial relationship between Nigeria and Lebanon has been strengthened with the establishment of an endowment programme by the Lebanese Nigeria Initiative (LNI), a non-profit organisation.

The LNI was established by business leaders of the Lebanese Community in Nigeria and the endowment fund will award full MBA scholarships to two young Nigerians every year in perpetuity at the American University of Beirut (AUB).

The LNI-AUB MBA Endowment Fund worth $1.5 million will enable two Nigerians to attend AUB every year for life.

Speaking at the presentation of the award to Mr. Ajibola Olubando, the first beneficiary of the LNI MBA scholarship in Lagos, the Consul General of Lebanon in Nigeria, Mr. Elias Nicolas said the scholarship scheme which “adds to other economic and social development contributions of the Lebanese Community in Nigeria, is aimed at further strengthening the existing friendly relations between the two countries.

According to him, the Lebanese Community has always seen itself as part of the social fabric of Nigeria, adding that the current programme is a sign of its commitment towards the educational development of young Nigerians.

He thanked the Chairman of LNI, Mr. Faysal El Khalil and other members of the Board of Trustees for their efforts in birthing the noble project.

Nicolas said Lebanon at the crossroads of three continents and many civilizations along history, accommodates several internationally recognised higher institutions, including the AUB, that have produced several high calibre scientists, heads of states and prime ministers around the Middle East and beyond.

In his remarks, the Vice-Chairman of LNI, Mr. Ali Safieddine said the endowment was conceived to identify young Nigerians that can acquire requisite knowledge from global institutions and would be willing to return to the country and invest their knowledge for the benefit of the country. Safieddine, who traced the history of the first Lebanese to settle in Nigeria to 1880, thanked Nigeria for giving the Lebanese an opportunity to live peacefully within the communities and to do business, saying that the spirit of unity contributed to the establishment of the endowment fund at the American University of Beirut.

Speaking on the criteria for selection, Safieddine said the candidate emerged out of numerous applicants, who must satisfy the stringent admission requirement of AUB and also be ready and willing to return to Nigeria to use his/her education to impact the society. He said most part of the rigour went into the selection process of the candidates who were interviewed by a panel of the LNI and AUB before it was narrowed to four, who were further interviewed by the LNI board and a winner was selected.

Responding, Olubando, a Petroleum and Gas Engineering graduate of the University of Lagos, while thanking LNI for the opportunity to study at AUB, said he will use his global education to address the data collection and analysis gap in the country so as to improve the Nigerian economy upon his return.