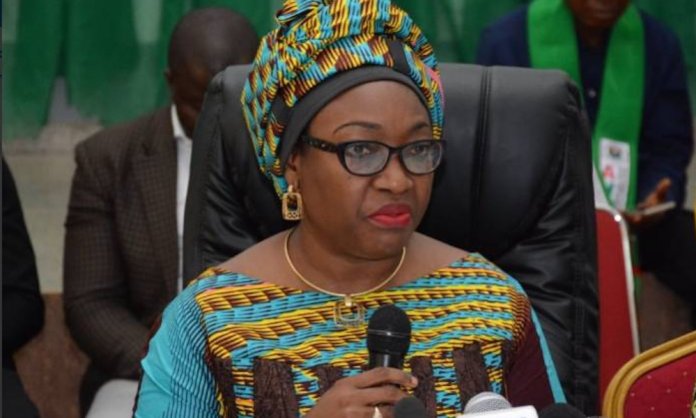 A circular signed last night by the Head of Service of the Federation,(HoS) Mrs Winifred Ekanem Oyo- Ita, said the arrangement which takes immediate effect, will remain in force until further notice.

A statement signed by Director Communications, Office of the Head of Service of the Federation, Mrs Olawunmi Ogunmosunle, listed the new permanent secretaries and Directors and their portfolios.

All the appointments were ratified by Oyo- Ita, two days after she reported to duty as HoS after initial reports claimed she had handed over resignation letter to the Presidency, in the wake of her encounter with anti- corruption agency, EFFC, over an alleged N3 billion contract scam. 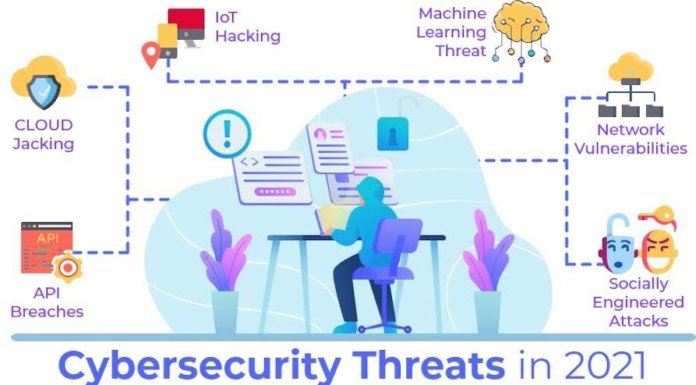