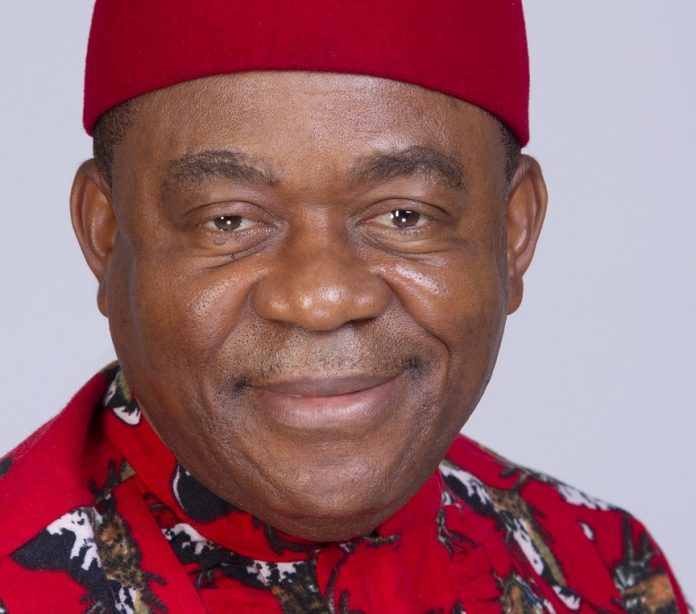 The Chairman Senate Committee on Privatisation, Senator Theodore Orji, has condemned the attack on former Deputy President of the Senate, Ike Ekweremadu, in Germany.

Senator Orji, a two-term governor of Abia State and Senator representing Abia Central Senatorial District at the National Assembly, in a statement by his Media Adviser and Legislative Aide, Chief Eddie Onuzuruike, called on those responsible for the attack on Ekweremadu to rethink.

The statement partly read: “The recent attack on Senator Ike Ekweremadu, the former Deputy Senate President in a foreign land is objectionable and uncalled for.

“It runs foul of Igbo tenets of respect for our leaders.

“Germany is a civil society, where rule of law prevails, we may be washing our dirty linens in public. Being an international scene, there are accepted ways of protests and showing grievances. Physical attack and violence should be out of the options.”

It would be recalled that the proscribed Indigenous People of Biafra (IPOB) had through its leader Nnamdi Kanu, claimed responsibility for the physical attack on Ekweremadu. 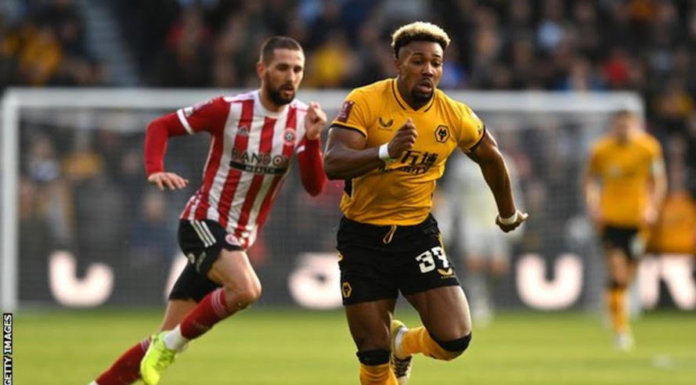