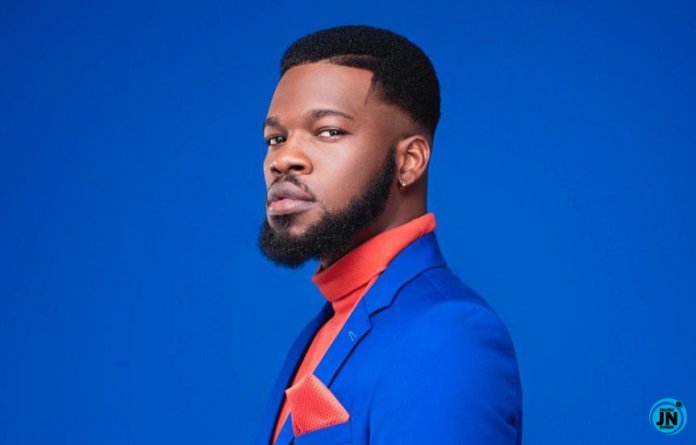 Samuel Perry, popularly known as Broda Shaggi, is one of the big names in the new wave of comedy in Nigeria today. With over 2.5 million followers on Instagram, he has grown to be such a big brand over time. He has huge followership on and offline. Blending acting and music, he has further made his brand one of a kind. He shares with Tosin Clegg his ongoing projects, career so far, plans and much more

I have been into many things lately

I ’was inspired always, I have my comedy, my music and my movies. Everyone should be expecting, Broda Shaggi, the movie which would be a chronicle, and I’m also having a YouTube series out soon.

But it’s my job and it’s what I do and what I will always do. So I should always plan ahead and should know I’m going to work because if I’m going to eat I have to work. So, I have it in mind that this is my 24/7 so I have to be ready for it. Took so long for the brand to be generally accepted and now I can say close to 50 per cent of Nigerians know who Broda Shaggi is and I’m happy with that.

There are always challenges

Especially when it comes to shooting my skits because now that I’m a big brand it’s different from when I started when people didn’t know who I was but right now I have people coming around that I have to pay for this and pay for that.

I can always fit into any character

I’m an actor and I’m always ready to explore any role. I have played different roles in movies aside from the brand which everyone has known me to be. My background is my source of inspiration and that’s because I wasn’t born with a silver spoon and born with five fingers in my mouth. So, for me to change the story of my family it makes me want to become bigger than what I am right now.

Working with Aunty Shaggi has been fun

And it’s been close to two years now, and whenever I’m not doing anything right she tells me, and whenever she isn’t, I tell her as well. So, we do the right thing at the right time and my manager keeps up with me as well. Along the line, I met Small Lion in one of the locations I shoot my skits. He is a furniture guy but anytime I’m on a shoot he is always there and always saying, Oya hit me! And I had him on my skit and then we started but my dream is for him to become a big name for himself and his family. I also want him to go to school and that’s what I have been discussing with his family.

So, I’m going to restart my drawing and painting soon; that’s what I studied in UNILAG. So once in a month I will be having big exhibitions where people will buy some of my paintings.

I want my performances to put smile on people’s face

So, I go with the mindset of wanting to make someone laugh, no matter what the person has gone through or regardless of how the mood of the person is. It takes hardwork to put my skits together and what I do majorly is that I write the scripts and have written everyone of them since I started. And I’m planning on getting a script writer soon, and not because I don’t have more concept in my head. Anybody that would be writing them would need to know what I want, because no one can write like I do. So, I put a lot of work into this as I have actors from Nollywood on set and they are people my fans want to see. I pay for locations and time and pay other crew members I have on set.

Doing covers for people’s music is part of my content

For me, I have paid my dues

One thing I do is that I pray a lot. Because I believe in God and without him I won’t be where I am today. I just try to respect people and some people say I’m humble but I try as much to be. I don’t look down on people because before now I wasn’t where I am today because it took me so much work, creativity and more to get to where I am today but basically it’s God.

I always look forward to winning a Grammy

I know I will get there and that’s my biggest wish. My acting definitely will get me there; prayer with hardwork, as well. It’s not that I

would just desire and get it because those who wanted it worked for it and finally got it. So for me to get it, I will work towards getting it.

I don’t have a mentor

Because nobody does what I do, as I’m special in my own way, but I take the good part of different people and put into my own style.

I see myself ruling the comedy industry

I see myself bringing upcoming comedians and helping people by giving them hope. I’m also going to have my foundation and help people from the streets, as I came from the streets. I grew up in Makoko and have been living with my mum without my father for years alongside my brothers. So, I left Ogun state after my father died with my mum to start up in Lagos with my brothers. 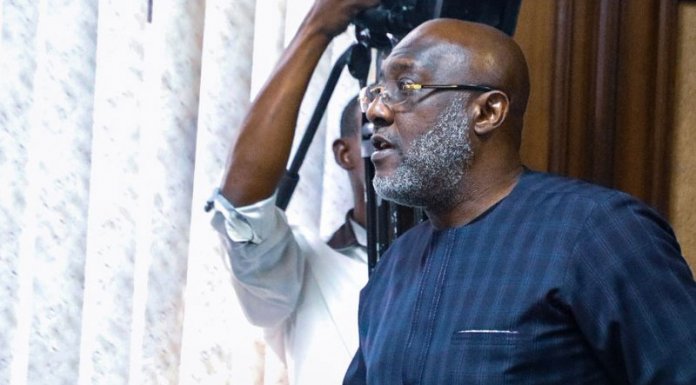