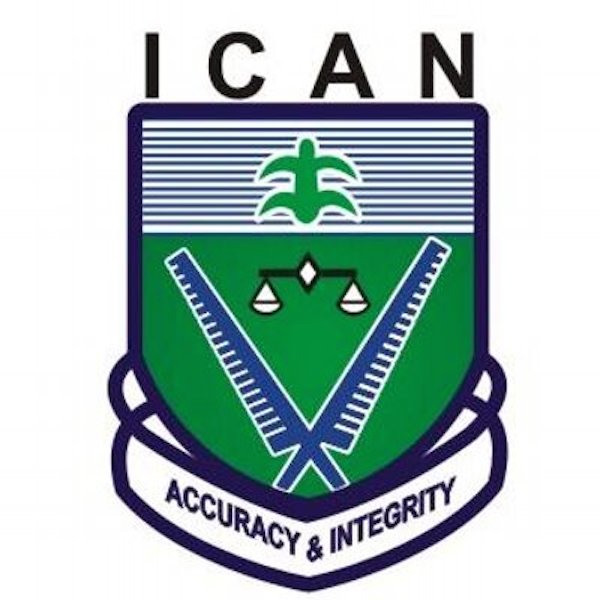 The Institute of Chartered Accountants of Nigeria (ICAN) has decorated Mrs. Favour Oti-Elechi as the Chairman of ICAN Ikorodu and districts society, Lagos state.

Oti-Elechi’s emerged as the sixth chairman of the district, just as the tenure of the former chairman, Oluniyi Odewale, came to an end in August, 2019.

Oti-Elechi, who is currently an Assistant Chief Auditor (ACA) in the office of the Auditor General of the Federation, is the second woman to pilot the affairs of the district, two years after Mrs. Moronke Adelegan, who was the third chairman of the district.

The body likewise swore-in 10 other members as new district executives, to support the chairman in piloting the affairs of the district, following the expiration of the one year tenures of all former executives of the district.

According to him, “ICAN is already living up to its vision of being a leading global professional body in the world. We are already about the biggest with a total of 48,495 registered members all over the world, built on accuracy and integrity.

“And to maintain this statuesque and continue to produce world class chartered accountants, regulate and continually enhance their ethical standards and technical competence in the public interest, according to our mission, it takes a lot of funding.

“We are not a government body; hence we don’t get funded by government. Aside our in-house mechanism of raising funds, our only source of funding is by members, either as dues or voluntary donations.

“So I will encourage you all to endeavor to pay your dues as at when due. Records shows that out of the over 40,000 registered members of the body, only about 15,000 of them keep up with their dues payment, we can improve on that.

“I want to say a big congratulation to Mrs. Elechi. From the turnout of people to this investiture, it clearly shows that you are a good person, and honest woman.

“I took my time to go through your special programmes and I was really impressed and rest assured that ICAN Ikorodu district society is safe under your leadership for the next one-year tenure.”