The Independent National Electoral Commission (INEC) announced yesterday that it would carry out the distribution of Permanent Voters Cards (PVCs) between September 2, 2019, and September 30, 2019, in preparation for the Kogi State and Bayelsa State governorship elections.

The distribution of the PVCs, according to the commission, would take place between 9.00a.m. and 3.00 p.m. daily from Monday to Friday at the registration areas and wards in each of the local governments under the supervision of distribution officers that were trained by the INEC.

Similarly, INEC has reminded the political parties on the conduct of governorship primaries in the two states that in accordance with the revised Timetable and Schedule of Activities for the election issued on 16th May 2019, the last day for the conduct of primaries and resolution of all matters or disputes arising therefrom is Thursday, September 5, 2019, while the last day for the submission of lists of candidates and their personal particulars (INEC Forms CF001 and CF002) is Monday, September 9, 2019, at 6:00pm at INEC Headquarters, Abuja.

It enjoined political parties to ensure compliance with these directives because it would not entertain any request for an extension of the deadlines and late submission of documents. It also warned that “the period within which notice of intention to conduct primaries for the election of candidates has elapsed and no further notice of intention to conduct party primaries will be entertained”.

A statement signed by INEC’s National Commissioner for Information and Public Education, Festus Okoye, also directed the Resident Electoral Commissioners (RECs) in the two states to organise stakeholder meetings in their respective states between August 26 and August 30, 2019, to sensitise stakeholders on the modalities for the collection of the PVCs.

According to Okoye: “There will be two teams of distribution officers per local government area. The officers will rotate the distribution of the PVCs in the registration areas (RA) or from community to community based on a schedule agreed upon by the RECs and the stakeholders.

“The RECs will provide contacts and telephone numbers where registered voters that have not collected their PVCs can call and make inquiries relating to the collection.”

Okoye stated that the commission would send bulk SMS to registered voters in the two States that have not collected their PVCs and display the list at its state and local government offices and any other designated public places.

Okoye further clarified that: “The Commission will engage faith-based, professional, civil society and community-based organisations to create increased awareness for the collection of PVCs.

“PVC collection will be suspended in both States on 30th September 2019 preparatory to PVC data harvest/audit preceding the publication of the register of voters. A detailed breakdown of collected and uncollected PVCs for the States will be published at the end of the exercise.”

The commission also said that there would be no conduct of fresh registration of voters, transfer of voter’s cards and reprint of damaged or defaced Permanent PVCs.

The commission appealed to all registered voters who are yet to collect their PVCs to do so now and be able to vote during the elections.

It warned that there would be no extension of the deadline for the collection PVCS due to tight statutory timelines it is bound to adhere to. 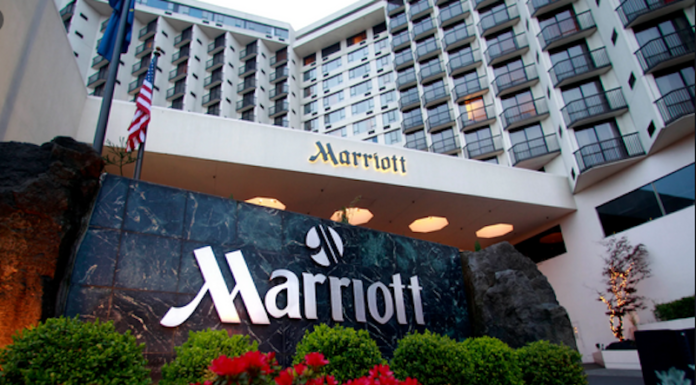 As Marriot Hotel Opens in Lagos