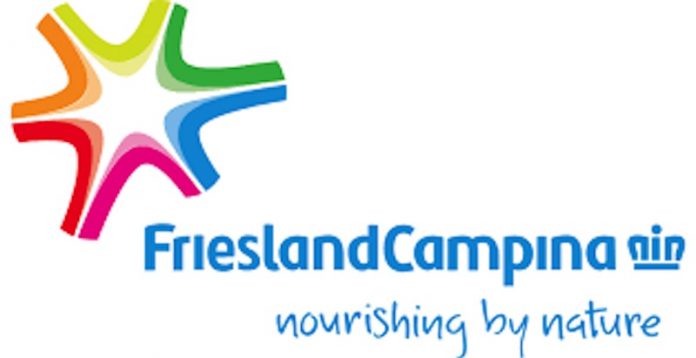 The 2019 edition of the RC3 kicked off at the Yaba College of Technology Sports Pavilion with FrieslandCampina scoring two first-half goals in quick succession to set the tone for what would be an end-to-end attacking display by both sides.

The second half saw few spurned chances and close calls by both sides until an MTN defender scythed a FrieslandCampina forward in the 18-yard box. Ruth Okafor, the appointed female referee, did not hesitate to point to the spot, with the attendant penalty kick coolly converted to secure a place for the side in the semi-finals.

2017 RC3 winners and defending Telecoms Games, IHS Towers were surprisingly whitewashed, in the opening game of the tournament, by FMCG Games runner-up, Unilever in a similar 3-0 defeat. The Unilever team assumed control of the tie from kick-off and badgered their opponents with finely tuned attacks and skills.

Superstar musician, Ololade Keshinro popularly known as Lil Kesh punctuated the activities of the day with some of his popular tunes. Lil Kesh who was amazed by the dazzling fan reception provided amazing renditions of his top hits such as Able God, Gbese, and Ibile.

Upon resumption of action, FMCG Games champions, Nestle trounced new-entrants, Union Bank in another high scoring 3-0 victory. The first-half ended goalless thanks to the heroics of the Union Bank goalkeeper but he ultimately fell short in the second half as the flamboyant Nestle side found the net thrice with great ease, thereby ending the inaugural experience of the bankers.

Bankers’ Games runner-up, FCMB secured the final spot of the semi-final in a hard-fought 1-0 victory over Insurance Games champions, NEM Insurance. FCMB took the lead in the early minutes of the game and defended resolutely in what was adjudged the most technical battle of the day.

At the end of play, FrieslandCampina, Nestle, FCMB and Unilever booked their semi-final spots with relative ease.

FrieslandCampina will go toe-to-toe with Nestle while FCMB tackle Unilever on Sunday, 25 August 2019, for spots in the final of the competition.

The fanfare was graced by dignitaries and c-class executives such as Deremi Atanda Executive Director of SystemSpecs; Jimmy Shogbesan, Chief Operating Officer of MediaVision Limited; and Tournament Ambassador, Peter Rufai. 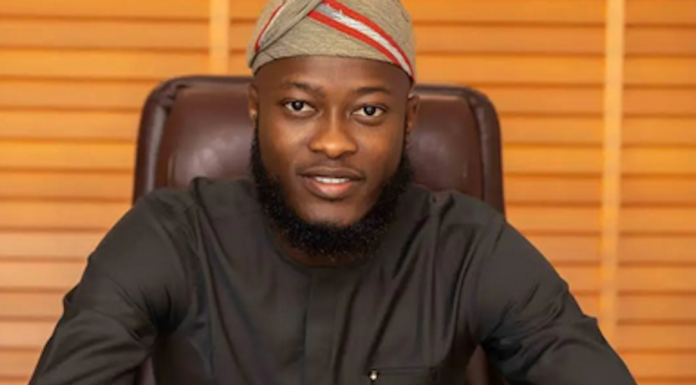