The New Gymnasium of the National Stadium, Lagos, on Sunday, hosted football fans, especially those of the prestigious European leagues, including the Premier League (PL).

The occasion was a live screening of matches on the opening weekend for football fans by MultiChoice. As usual, the SuperSport studio broadcast live from the venue, giving football fans the opportunity to see their favourite analysts and other football personalities up close.

Martin Mabutho, Chief Customer Officer, MultiChoice Nigeria, explained that the event was organised to annually to officially kick-off the new football season. “It is very important to flag-off the new season with a ceremony such as this. We picked today (Sunday, 11 August, 2019) because the fixtures were quite high profile and competitive. We have a lot of supporters of Arsenal FC, Manchester United and Chelsea here in Nigeria and this is our way of getting everyone excited about the season.

Mabutho also said SuperSport would broadcast all the 380 matches of the Premier League LIVE and in HD on DStv and selected matches on GOtv Max and Plus. Also on offer this season include La Liga, Serie A, Champions League, Euro 2020 qualifiers and UEFA Europa League.

The event was an exciting one for guests, among whom were members of the media, fans of various football clubs and former Super Eagles stars like Joseph Yobo, Victor Ikpeba and U-17 FIFA World Cup-winning coach, Fanny Amun and amongst others. 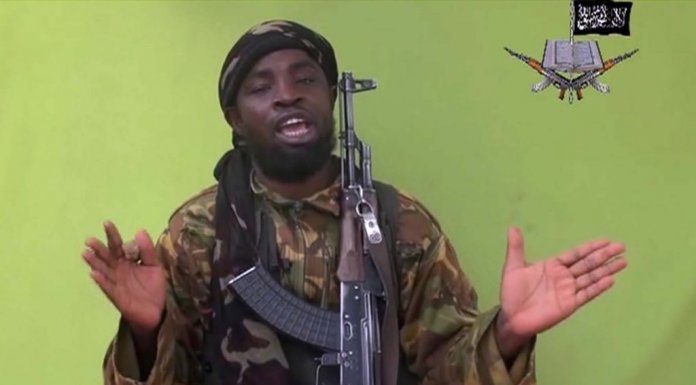