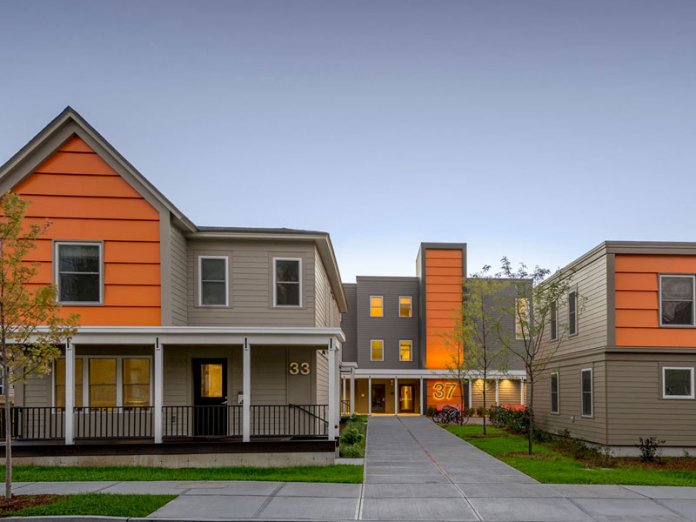 A firm, Wisdom Kwati City has secured materials worth N6 billion for the construction of its pilot projects in Abuja and Adamawa State respectively.

The project, according to the CEO, would as soon in September this year.

Kwati while speaking recently in Abuja, said: “We are taking off with Adamawa and Abuja simultaneously. We have secured materials worth N4 billion for about 100 units of mixed apartments in Abuja.

“We have also secured about N2 billion materials for bungalows in Adamawa State.”
He also disclosed that the company has global partnership with five firms, adding that it had already secured a full corporate offer of about $9 billion for the projects.

According to him, “The company already has $500 million available for disbursement for the commencement of works in the sites.
“We also have accessed other corporate entities locally that have invested the about N2 billion in the projects.

“Wisdom Kwati City has secured lands valued over N10 billion in Lagos, Abuja, Adamawa , Akwa-Ibom, and Kaduna.”
In his highlights of the smart city estates, he said the Abuja estate would be about 15,000 housing units in about 105 hectares in Lugbe 1 Extension, River Park and behind Dunamis church.

According to him, the Adamawa State project is located on a 15 hectares at Namtari, Numan Road, just after welcome to Yola.
“Currently, for Wisdom Kwati City, we are having partnership with about five global firms. We have secured the full corporate offer for the project about $9 billion for the project.

“Already, we have about $500 million ready to be disbursed directly to begin work on sites. We have been able to access other corporate entities locally that have invested the tune of N2 billion so far.

“Apart from the fact that we have spent N10 billion in securing our land in Lagos, Abuja, Adamawa , Akwa-Ibom, Calabar, and Kaduna. We have most of our engineering drawings on ground also.

“Most of them are ready for approval in some of the states, where we have secured the land. But currently we are beginning from Abuja and Adamawa State simultaneously.”

He revealed that these are pilot projects for the two states, noting that in Abuja, “we are like at about 15,000 housing units. We have about 105 hectares in Lugbe 1 Extension, just beside River Park and behind Dunamis church.

“It is just two-minute drive from the airport road. In Adamawa State, we have our land on 50 hectares at Namtari, Numan Road just after welcome to Yola.”

The chairman also noted that owing to the firm’s determination to address the nation’s housing challenges in a holistic manner, it had decided to build the estates in the 36 states of the federation and the Federal Capital Territory (FCT), adding that the company would be granting the public its housing scheme with a soft mortgage plan.

According to him, “while other firms allow a payment period of three years, the Wisdom Kwati City provides a 15-year payment model, which is also interest free to its subscribers.”

This, he said, was because his company gets its interest rate from its investment platform and not from off-takers.
The CEO noted that, “we also get very close to no interest loans from our foreign partners. We have also engineered our investment palms to relieve the buyers of paying interest on their smart houses.”

He emphasised that whereas the Federal Mortgage Bank allows 5 percent interest rate charge, and some Primary Mortgage Institutions charge as much as 20 to 30 percent, Wisdom Kwati’s is free -of -charge.

Continuing, the CEO said: “We have also engineered our investment palms to relieve the buyers of paying interest on their smart houses.”