This was contained in a follow-up letter addressed to the Executive Secretary of NHRC, where he gave the commission seven days to have the Nigerian Navy release or prosecute those allegedly being detained in naval, and other military facilities or face a writ of mandamus before a Federal High Court.

Falana recalled his earlier letter dated May 19 where he requested the release of 40 Nigerians allegedly being detained by the service without trial.

Aside the 40, Falana said yesterday that they discovered 57 persons have been held in crowded cells at the NNS BEECROFT in Apapa and 10 others inside a vessel at the Marina Jetty between three and 18 months without a remand order.

According to Falana, the commission has not deemed it fit to sanction the Nigerian Navy in exercise of its powers under the National Human Rights Commission (Amendment) Act, 2010 following their failure to respond to his petition on the alleged illegal detention of 40 Nigerians.

“However, the Nigerian Navy has publicly denied the detention of any person in any of its cells. Despite such official denial some of the detainees have since been released or transferred to the Economic and Financial Crimes Commission (EFCC), which has filed charges against them at the Federal High Court.

“Meanwhile, the illegal detention of several Nigerians and foreigners by the authorities of the Nigerian Navy has exposed Nigeria to ridicule before the comity of civilised nations. As you are no doubt aware, the Swiss Government has filed a suit against the Federal Government of Nigeria in Zurich over the detention of a vessel and its crew members of four Ukranians by the Nigerian Navy for the past 18 months.

“It may interest the commission to know that the authorities of the Nigerian Navy have continued to detain Navy Captain Dada Labinjo in an underground cell in the detention facility of the Defence Intelligence Agency (DIA) at Abuja since September 12, 2018 in contravention of the Anti-Torture Act, 2017 which has prohibited the detention of any person in any underground cell in Nigeria.

“As if that is not enough, the authorities of the Nigerian Navy have refused to comply with the order of the Federal High Court for the release of the detained senior military officer from illegal custody.

“We have also confirmed, to our utter dismay, that 57 people are being detained in crowded cells at the NNS Beecroft, Apapa, while 10 others are incarcerated inside a vessel at Marina, Lagos.

“Even though the 67 people have been accused of committing undisclosed criminal offences, they have been detained by the Nigerian Navy for periods ranging from three to 18 months without any remand order issued by a Magistrate Court or any Judge in Nigeria.

“In view of the foregoing, we urge you to use your good offices to visit the aforesaid detention centres with a view to releasing the detainees or directing the authorities of the Nigerian Navy to arraign them in the appropriate courts if there is reasonable suspicion that they have committed any criminal offence whatsoever.

“TAKE NOTICE that if you fail or refuse to accede to our request within seven days of the receipt of this letter on grounds of interagency solidarity, we shall not hesitate to file a writ of mandamus against the commission at the Federal High Court,” said Falana.

Contacted spokesman for the NHRC Lambert Oparah said he was out of Abuja and should be granted a day to be abreast with the issues and react.

He said: “I will need to find out the true situation of things in order to reply you accurately. Falana is a friend of the commission. We have been working together and we respect his views and opinions. There is no way the commission will not take the right action on the matter.”

Similarly, the Director Naval Information Commodore Suleiman Dahun said he has seen the report and forwarded same to appropriate naval establishments for action, adding that findings would be communicated. 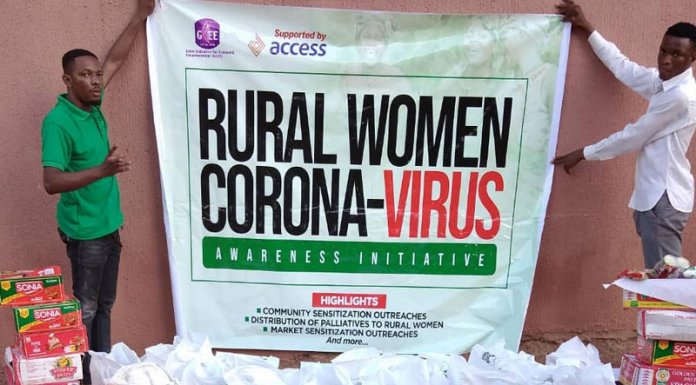 House Threatens to Arrest Bank Chiefs, Others for Failure to Honour Summons