The police yesterday dismissed a memo issued by the Nigerian Army warning officers and men to steer clear of police personnel over fear of likely reprisal in the wake of last week’s killing of three policemen by soldiers in Taraba State.

In the memo, the army had warned its personnel to be circumspect in their interactions with policemen and to travel in mufti.

But the police said the army should take responsibility for the actions of its men instead of alarming its personnel.

“That is not the solution. The solution is for them to accept that something has gone wrong and accept responsibilities and ensure that blames are apportioned,” the Force Public Relations Officer, Mr. Frank Mba, told THISDAY yesterday.

The police had reacted angrily to the killing of its personnel by soldiers attached to 93 Battalion of the Nigerian Army, Takum, Taraba State and was further infuriated by an army statement that described detectives, who were shot dead while conveying an alleged kidnap kingpin, Alhaji Hamisu Bala Wadume, to the Taraba State Police Command for interrogation.

But in a circular issued Monday by Army Headquarters to military formations, the army also warned travelling personnel to embark on such trips in mufti to avoid confrontation with the police in view of the “inciting and inflammatory” comments made by the police on social media.

The circular dated August 9, 2019 and signed by Brigadier-General F.O Omoigui, noted that “in the aftermath of the unfortunate incident involving troops of 93 Battalion, Takum and members of the Intelligence Response Team of the NPF at Ibi LGA of Taraba State on August 6, 2019, inciting and inflammatory comments are being made by the NPF on the regular and social media platforms.

“This is capable of inciting the rank and file of the NP to exhibit aggressive tendencies against NA personnel. Accordingly, all troops on Internal Security duty as well as personnel travelling in and out of uniform are to be circumspect in their conduct to avoid escalation”.

The circular also directed formation and unit commanders to educate troops to be circumspect in their dealings with the Police.

“Consequently, formations and unit commanders are to educate troops to be cautious in their dealings with members of the NP in view of this development. Troops travelling on pass are to endeavour to do so in mufti,” Buratai said.

But the Police High Command has maintained that issues arising from the killing of police personnel in Taraba would not be addressed by such memos to army personnel warning them against interactions with the police.

The Inspector-General of Police, Mohammed Adamu, said the army should take responsibility for its actions and apportion blames where necessary.

Speaking through Mba, the IG said such circulars would do little to address the challenge posed by the killing.

On reprisal by police personnel envisaged by the army circular, Mba said: “Police will not say anything further. We have said all we need to say. At the right time, we will give our response.”

Meanwhile, THISDAY gathered that most of the suspects involved in the shooting, including an army captain and some people that witnessed the shooting were moved to Abuja on Monday.

They are presently held in detention facilities as directed by the Defence Headquarters (DHQ).

The shooting of policemen attached to the Intelligence Response Team (IRT) of the Inspector-General of Police had engendered deep mistrust between the police and the army.

The killing of the detectives had also elicited wide condemnations from Nigerians. The policemen, who had arrested a suspected kidnap kingpin, Alhaji Hamisu Bala Wadume, and put him in handcuffs and manacles, had come under a hail of bullets from soldiers along Ibi-Jalingo Road while taking the suspect to the Taraba State Police Command in Jalingo.

The Police Intelligence Response Team (IRT) operating from the office of the Inspector-General of Police was led by ASP Felix Adolije. Other members of the team include Inspector Mark Ediale, Sergeants Usman Danzumi and Dahiru Musa and a civilian while others sustained gunshot wounds.

The DHQ and IG had set up separate panels to investigate the incidence, raising fears that the two might work at cross-purposes.

But in an exclusive chat with THISDAY on Monday, Army spokesman, Col. Sagir Musa, had said the DHQ panel superseded the IG panel and had automatically collapsed. 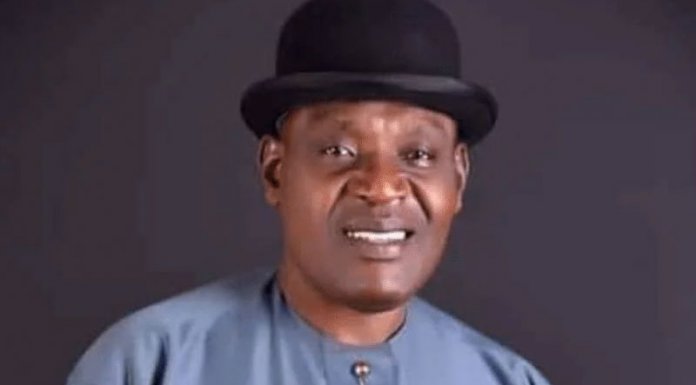