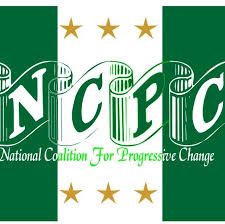 Last Tuesday, Briyai did not only announce his resignation from the commission, but also disclosed that he would enlist to contest the upcoming governorship election in Bayelsa State on the platform of the All Progressives Congress (APC).

Barely, 24 hours after Briyai announced his resignation,  INEC disclosed that it had relieved him of all his responsibilities as REC over alleged non-compliance with code of conduct for the commission’s staff.

The commission said though it was the right of any commissioner or official of the commission to resign his or her appointment, and join any political party of his or her choice, and aspire to any office or position, but INEC was against the use of its premises or facilities for any partisan political purpose, describing it as unlawful and contrary to the Code of Conduct subscribed to by all its officials.

Condemning the action of the electoral body, the group said INEC’s decision was not only unconstitutional; but will drag the commission to court if it does not rescind its decision within reasonable time.

The group also described the commission’s action against Briyai as a calculated attempt to tarnish his image, and integrity, saying the former REC followed all due processes before tendering his resignation from office.

Condemning INEC’s decision, the South- south Coordinator of the group, Sampson Effiom, in a statement issued in Calabar and made available to THISDAY yesterday said: “We are well aware that Briyai has sent his resignation letter since August 5, 2019.  He is only answering the call to serve his people who have found him worthy to lead the state.

“INEC’s decision is unconstitutional and cannot stand because the Section 306 (2), which they quoted does not give them powers to sack a senior appointee as REC.

“REC was appointed by the president and confirmed by National Assembly and so only the president has the powers to remove him and not the commission.

“We wonder therefore why NEC is now acting on behalf of Presidency or perhaps they have ulterior motive, which is to bring the former REC down because of his rising profile.

“We, therefore,  call on the commission to rescind its decision or we might be forced to seek for redress in a competent court of law.” 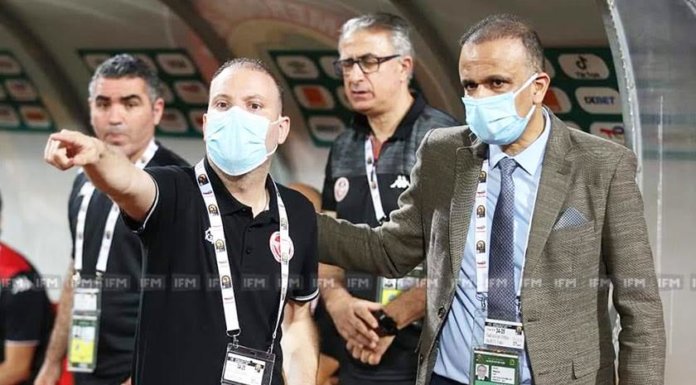