Some children residing in Gbagada, Lagos and its environs were recently rewarded for showing exceptional skills in a competition, organised as part of activities making the 10th anniversary of Gemseed Nursery and Primary School, Gbagada.

The competition, which was between three schools in the neighbourhood, was also Gemseed’s community service to children in its neighbourhood in line with its vision of raising locally and globally relevant citizens.

Using the concept of Universal Concept of Mental Arithmetic System (UCMAS), a modern representation of an ancient art of mental arithmetic that has been adapted into programmes to help stimulate children’s brain activity, Gemseed in collaboration with the UCMAS organisation brought together children from schools within the neighbourhood to test their metal ability.

Those that participated included children from Kings School, Gbagada and Prime School Gbagada, among others.

UCMAS is an after school mental arithmetic programme for children between four and 12 years old. It is designed to boost brain power and stimulate young minds using abacus and mental arithmetic in a way that children find engaging and fun.

Speaking during the event, the Chief Executive Officer, Gemseed, Mrs. Mary Ohagwasi, said the anniversary competition was aimed at preparing learners for tomorrow’s workplace; changing the African child one at a time and making learning fun. She said the competition will also help in proffering pragmatic solution to learning gaps in Nigeria.

“The competition is one of our community services to reach out. We decided to do a programme we all had in common. We are all involved with the package in our individual schools; UCMAS helps children with their math skills, imagination, speed and self-confidence. It’s also a universal concept, countries like Canada, India and the rest have embraced,” she said.

Ohagwasi, who said running the school has been 10 years of passion driven service fuelled by grace, said although the school could have done other things to commemorate its 10th anniversary, but it decided to organise a completion in line with UCMAS concept because UCMAS is not just about solving complex mathematical problems using mental arithmetic, but also about instilling and boosting confidence at that early stage in life. The competition was also followed by a charity work on July 20.

UCMAS is a skill development programme that aims at bringing out the best in every child. The programme originated in Malaysia and is now spread out across more than 60 countries. 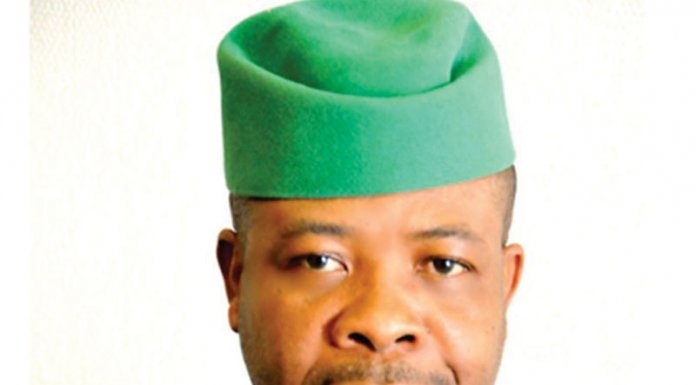