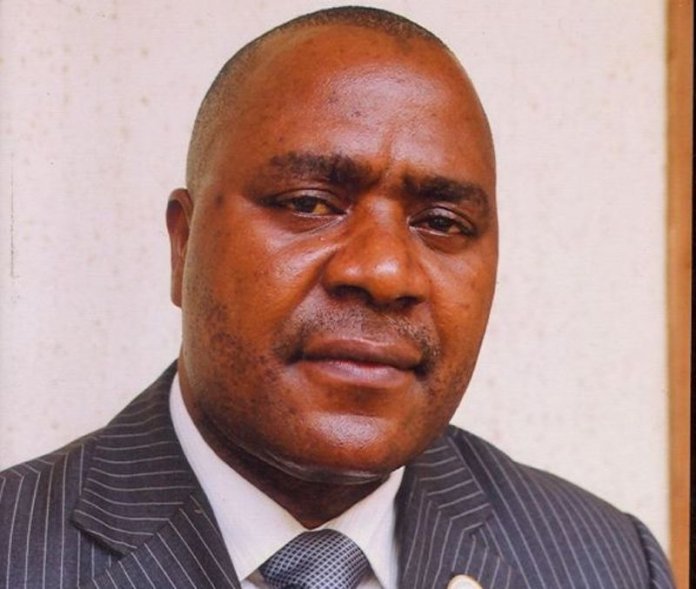 Frontline journalist and racy columnist, Dr. Amanze Obi, has been appointed  as the Director General of Ahiajoku Institute by the governor of Imo State, Hon. Emeka Ihedioha.

The Institute modeled after the Goethe Institute and Instituto Italiano De Cultura is a research and cultural centre on Igbo culture, civilisation and worldview.

It is an offshoot of the 40-year old Ahiajoku Lecture Series, an intellectual harvest that underpins the contributions the Igbo have made and are still making to world culture and civilisation.

A distinguished alumnus of the University of Lagos from where he bagged multiple degrees culminating in the award of Doctor of Philosophy (Ph.D) in English,  Obi has had diverse work experiences covering the academia, journalism and public service. He taught in the Department of English of the University of Lagos in the early years of his career. He has had nearly three decades of experience in journalism and has held a number of senior editorial positions in major Nigerian newspapers, notably, The Guardian, THISDAY and The Sun.

An art critic and cultural enthusiast, Obi was a former Commissioner for Information and Strategy as well as that of Culture and Tourism in the government of Imo State. He is bringing to bear on the job his wealth of experience on intellectual and spheres, particularly cultural systems as well as cultural linguistics and values.

Obi has since assumed duties at the Institute.