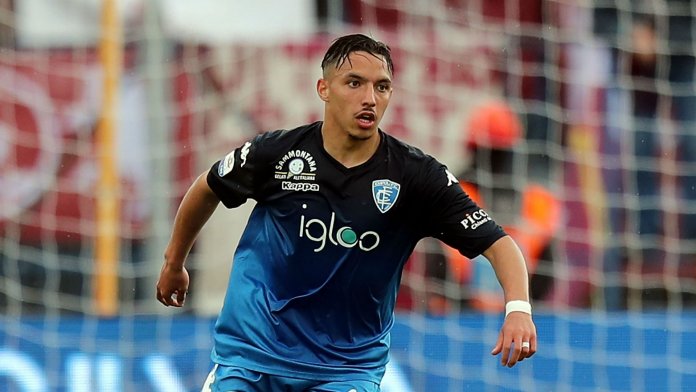 AC Milan yesterday announced the signing of French-born Algerian midfielder Ismael Bennacer, named player of the tournament at the recently concluded Africa Cup of Nations won by the North African side.

Bennacer, who played for the French under-18 and -19 teams before switching allegiance to Algeria in 2016, joins the Milan club from fellow Serie A side Empoli on a five-year contract.

He has won 16 caps for Algeria, including seven at the Africa Cup of Nations in Egypt, where his team beat Senegal in the final.

For Algeria, the all-action 21-year-old, who also spent time with the Arsenal under-23 side without nailing down a starting spot in the first team, combined defensive duties with vital contributions in attack and provided three assists, which included setting up Baghdad Bounedjah’s winner for his country’s first title in 29 years.