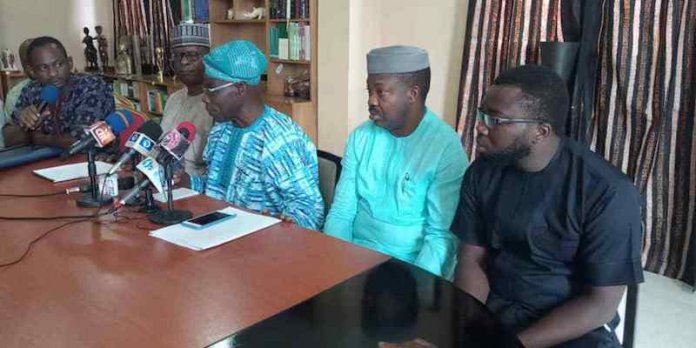 •As Onaiyekan warns about lingering menace of herdsmen

Former President Olusegun Obasanjo has held a meeting with leaders of Fulani communities in the South-west and North-central, in a renewed attempt to stem the rising incidence of violent crimes in the two regions. The meeting on Saturday took place at Obasanjo’s Abeokuta home.

In a related development yesterday, Catholic Archbishop of Abuja, His Eminence, John Cardinal Onaiyekan, urged Nigerians of Fulani extraction to caution their violent members against engaging in criminal acts before things got out of hand in the country. Onaiyekan, who spoke during a Holy Mass to celebrate his 50th Priestly Ordination Anniversary in Abuja, stressed that the Fulani should be worried at the rate they were being mentioned for evil. 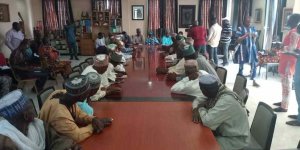 Obasanjo has been vocal about the threat violent and criminal Fulani herdsmen posed to the country, warning President Muhammadu Buhari about a possible “Fulanisation” of the country. But his comments had been seen as divisive by the Presidency.

However, yesterday the former president hosted Fulani leaders, led by National Chairman of Gan Allah Fulani Development Association of Nigeria (GAFDAN), Sale Bayari, to discuss the rising insecurity in the South-west and parts of the North-central, particularly, Kogi and Kwara states. They also discussed other challenges facing the country.

A statement obtained by THISDAY from the elder statesman’s spokesman, Kehinde Akinyemi, said a wide range of agreements were reached during the parley after the stakeholders acknowledged the problem of “criminality and insecurity”. The statement said it was critical for all Nigerians to come together to start talking to one another with a view to finding practical solutions to the security challenges.

“One of the problems worrying the society is the problem of cover-ups and denials by both community and public institutional leadership that ought to expose these problems and deal with them,” the statement said.
Obasanjo and the Fulani leaders pointed out that stigmatisation and victimisation of a group of people, in this case, the Fulani, was of grave concern.

“The Fulani have both good and bad people,” the communique noted, adding, “The action of bad Fulani should not be taken against all the Fulani.”
Noting that there were Fulani in other regions of West Africa who had problems in Senegal, Guinea Conakry, Mali, and Republic of Niger, the statement added that there appeared to be “complacency among some public institutions, such as the security and judiciary”, where reported cases “are not taken seriously and dealt with justly and promptly.”

The stakeholders, however, admitted that the Fulani was unique in a sense.
“There is no tribe in all of Africa that cuts across West and Central Africa like the Fulani. Their strategic position can be explored. Fulani are also victims of kidnapping, banditry, cattle rustling and loss of property, etc.,” the communique added.

In concluding the meeting, Obasanjo and the Fulani leaders resolved that “there has to be a deliberate community effort” to address the problems. They agreed on establishing a joint community responsibility among the Yoruba and Fulani leaders at the community levels.
The communique noted further, “From all the evidence, those who perpetrate these crimes, there are both non-Fulani and Fulani. We should begin to do things differently and in a new way bring them out for sanctions.

“It is important to call on leaders who failed to do what they are supposed to do. Fulani who know the criminals among them must expose and report them to the appropriate institutions. So must other ethnic groups.”

Other recommendations reached were that there should be cooperation among Yoruba and Fulani groups and criminals should be handed over to security agencies.
The communique said, “Fulani leaders and other groups are urged to approach traditional institutions anytime they find something that is not right within their communities. They should refer concerns among themselves to the different levels of traditional leadership up to the paramount traditional rulers.

“Identified criminals within the community should be handed over to the appropriate agency to be dealt with. Key stakeholders should be informed to ensure that justice or sanctions are carried out against culprits and not swept under the carpet.”
The statement also said, “There are Fulani who are born in the South-west third, fourth or even fifth generation who see themselves as children of Oduduwa, and who have nowhere to go except Oduduwa land.

Obasanjo and the Fulani leaders agreed that the various tribes should work “as one community through our various efforts and responsibilities to protect and safeguard” the interest of the community.
On the issue of open grazing of cattle, for which the Oyo State House of Assembly currently has a bill proposed that has passed the First and Second reading, the statement urged the state to “address the idea of settled grazing before full implementation of zero-grazing.”

The stakeholders at the meeting said criminal Fulani herdsmen and non-herdsmen must be identified, exposed and brought to book, to serve as a deterrent to others.
“There must be punishment for lawbreakers. The same must apply to other criminals from other ethnic groups,” they stated.
Obasanjo and the Fulani leaders agreed to meet within three months to review the progress of implementation of the recommendations.
Similarly, at the mass, Onaiyekan warned about allowing the menace of killer herdsmen to fester. He noted that at the rate the violence was going, soon there might be no safe place for everyone, not even the Fulani.

According to him, “If I am a Fulani, I will do whatever it takes to advise them to stop giving Fulanis a bad name, because people are saying that every attack in the country right now is perpetrated by Fulani herdsmen.

“Many who were kidnapped, after their release report that their kidnappers were Fulani herdsmen. We can start by cleaning up the Fulani camps so that those using the Fulani names for evil will not do so anymore.”
Speaking about the Catholic priest recently slain by unknown assailants, Onaiyekan said Nigerians expected those in authority to do their job of securing life and property.

“Reverend Father Paul Offu, who was shot dead on the 1st of August 2019, was said to have been killed by some hoodlums suspected to be the notorious and murderous Fulani herdsmen,” he said.
He prayed for the soul of Offu to rest in peace. “We pray that those whose job it is to secure the nation will brace up to the challenge and do what is required of them,” he added.

Onaiyekan said he had never regretted being a priest, stressing that like everything in life, priesthood has its own challenges and as a priest there are sacrifices one must make.
“As a priest, you must be ready to sacrifice and get used to some of the inconveniences that come with it,” he said, adding, however, “Priesthood is not as difficult as they make it look.” 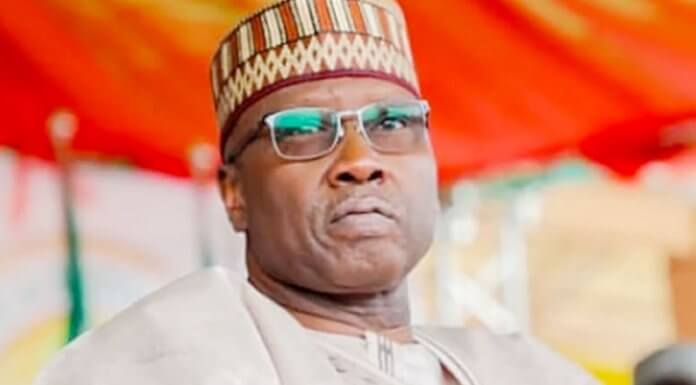