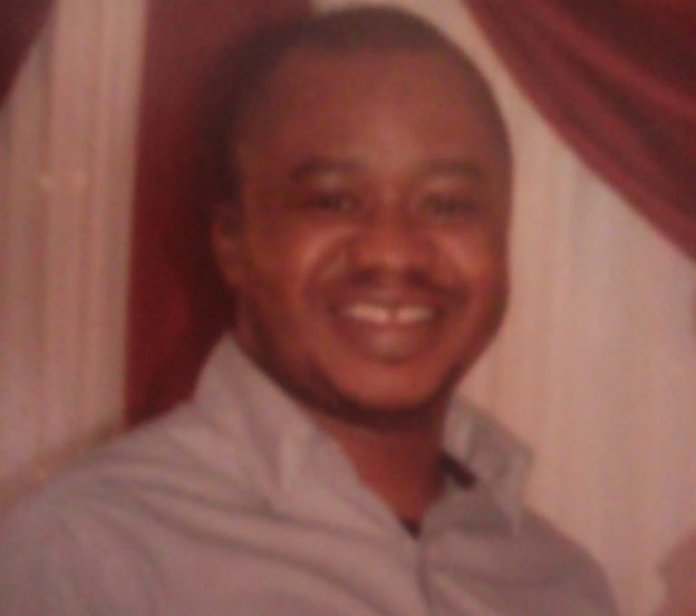 The Nigerian Union South Africa on Sunday confirmed the untimely death of Benjamin Okoronkwo, a 43-year-old Taxify driver from Okposi, Ohaozara Local Government of Ebonyi.
The union said in a statement by its Assistant National Publicity Secretary, Mr Ikele Odefa, that he was shot death by unknown assailants at about 3 a.m. on Aug. 3, in his car.
According to the statement e-mailed to the News Agency of Nigeria (NAN), the Nigerian Union South Africa has visited the scene of the ugly incident and later went to open a case of murder at Mofartview Police Station in Johannesburg south cluster.
Odefa said the deceased is survived by two  children and a wife.
He said the union was calling yet again on law enforcement to investigate his murder and whoever was involved should be prosecuted. (NAN) 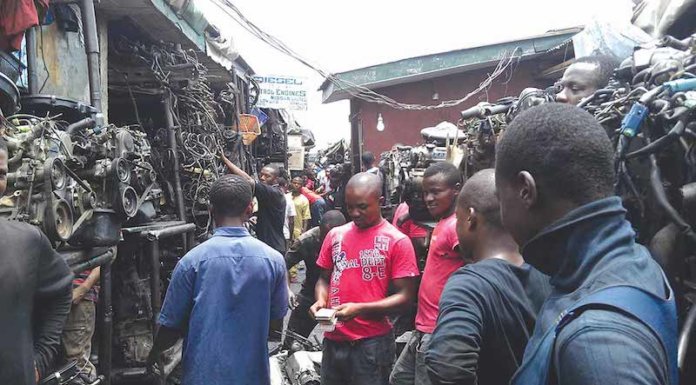