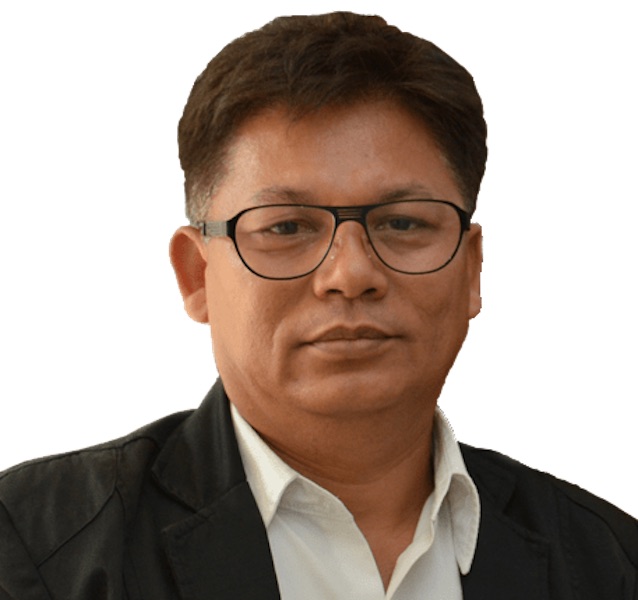 James Emejo in Abuja
A Research Associate Professor at the Asian Institute of Technology (AIT), Bangkok, Thailand, Dr. Ram Bhujel, has urged the Nigerian government to empower youths to engage in fish farming, particularly the tilapia specie as it has the potential to guarantee food security, massive employment opportunities and poverty reduction in the country.
He told THISDAY that expanding the scale of tilapia farming could also improve the country’s import and export balance as well as boost the economic well-being of poor people.

Speaking at the Goldfisher Tilapia Conference 2019, Abuja edition, themed: “Bringing Tilapia Boom to the Shores of Nigeria”, which was organised by Goldfisher Innovations and Logistics Limited, in conjunction with Panyam Fish Farm Limited, Bhujel said Nigeria’s further provides immense opportunity for tilapia farming, both for local consumption and export to the United States and Europe.

Explaining the importance of tilapia over other fish types, and why government should embrace it, he said: “Tilapia was actually promoted by the United Nations, UNDP which are big donor agencies because of its ability to grow fast, produce more babies quicker as they produce every month and the flesh has no bones inside unlike in catfish where small bones make it difficult to eat.

“And most importantly, tilapia’s food is like a phytoplankton which is in the pond itself. So, you don’t need extra feed if you don’t want a fast growth. It is only if you want fast growth quicker in commercial quantity, then you feed them a lot and make them grow fast. Otherwise, poor fathers can utilise this fish to provide dinner for their families and some surplus to share and get income as well as useful for the rural people.”

He said: “And nowadays, it has been much emphasised and made more commercially visible because of the taste because the Americans, Europeans like the taste of this fish but not catfish.
“You cannot export catfish to American but tilapia you can. And the tilapia is easy to breed and we have the technology in our institute and that technology has been made available to the private sector. Using that technology, people are recording unimaginable progress.

“Tilapia was considered poor man’s fish in the past but now it is everyone’s fish. Everyone loves it- even rich people are buying from the supermarket.”
He said tilapia farming will positively engage the energy of youths and provide means of sustenance to impoverished families, by giving them opportunity to fend for themselves.
According to him: “That’s why it has the potential to engage all these youths. It can be done anywhere in Nigeria because the water is there: there are rivers and ponds which could be used to start this tilapia farm.

“I am sure this would create jobs for the people and they will have enough income to survive and support their families.
“These are the things which are happening in Asia. People are surviving with fish farming. Even the have agricultural products but they are very difficult to get because they are weather dependent.

“But fish is not weather dependent. If rain falls, it doesn’t matter for fish, if hailstorm comes, fish would survive.”
He added that fish farming was less risky and called on commercial banks to provide loans to youths for fish farming.
He said the government should also facilitate and provide some insulation system for the youths.

However, Founder/CEO, Goldfisher Innovations and Logistics Limited, Mr. Akpos Yemi Ejumudo, also told THISDAY that the country had been marked as the next hotspot for tilapia boom, stressing that, “We must get it right from the beginning to avoid the many struggles and failures experienced in farming catfish today.”

He said part of the problems faced by catfish farmers in the country was the continuous dissemination of incomplete or half-baked knowledge.

He said though the country currently grows catfish in large quantity, but it kept importing tilapia as well, a situation which got him curious and embarked on a fact-finding trip to Thailand.

He said the conference was to basically expose participants to the dynamics of tilapia farming as it would have a huge impact on the economy.

He also said the company hoped to court the government to direct interventions to encourage youth investment in tilapia.
The conference will also be held in Lagos and Delta States to expand the investment opportunities to more Nigerians particularly those resident in riverine areas.

Marwa: Why Cannabis Cannot be Legalised in Nigeria