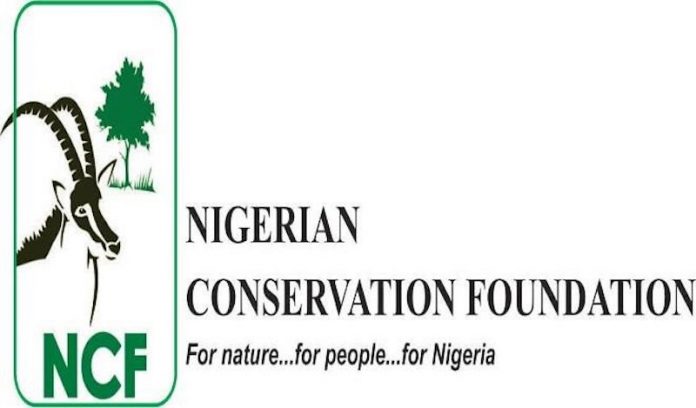 The Nigerian Conservation Foundation (NCF), in partnership with Population Matters, a UK based charity, and with the support of the Lagos State Government, commemorated the World Population Day on Thursday, 11th July, 2019 at Lekki Conservation Centre.

Some of the causes of overpopulation the experts talked about are; Poverty (believed to be the leading cause of overpopulation), illiteracy, lack of family planning, increased birth rates and low mortality rates, male child preference, early marriage, and child brides, immigration, traditions and culture influence, and religious beliefs.

She stated that “It is my expectation that all stakeholders will continue to work together and harder to achieve the noble objectives of making life worth living for the vulnerable population in emergencies. Any concerted effort in support of the vulnerable population, who are disadvantaged today, is a good investment for the prosperity of the present and future generations. It is the responsibility we owe this great nation,”

Dr. Muhtari Aminu-Kano, Director General of NCF in his presentation explained that “the nation’s population was growing but natural resources were shrinking due to human activities.” If Nigerians fail to rise and do what is necessary, the looming disaster can’t be contained.

Mr. Abiodun Bamgboye, Permanent Secretary, Lagos State Ministry of the Environment highlighted the efforts of the State Government in making the state habitable for residents and the need for citizens to partner with the government in order to control the geometric population growth.

Mrs. Temitope Okunnu, CEO of Foundation for a Better Environment (FABE) in her presentation said “People must compete for limited resources like food and water for survival. Instances where there is none, they are forced to make do with what is available. For example, in Mokoloki, an area Ogun State, residents are forced to conserve rainwater in preparation for the dry season because that area lacks fresh water supply. The condition of storage is so poor that people suffer from cholera, typhoid, and other water related diseases. Diseases, malnutrition and food insecurities have moved people from Mokoloki to Lagos in search of better work, school, food, and better standard of living thereby competing with already limited resources in Lagos and adding to her population.”

Meanwhile, NCF and Total E&P Nigeria Limited have signed a Memorandum of Understanding to conserve and improve the Nigerian environment. The event took place at Total’s corporate office in Lagos, recently, according to a statement by NCF.

The partnership will serve to develop and implement activities such as establishment of a conservation center in Abuja, afforestation programme, biodiversity management, Forest Elephant Alive Campaign, Green Recovery Nigeria Initiative among others. These activities are in line with Total Group’s Foundation priority area under “Forests & Climate”.

After the signing of the MoU, Engr. Ahmadu-Kida Musa thanked the NCF team and remarked: “Though we are starting this partnership with a three-year phase, it is my hope that it would last beyond our lifetime, more so that Total has a Foundation that is interested in the protection of the environment. We will ensure our footprint is visible so that our environment is conserved for us and our children.”

While responding, Alhaji Ahmed Joda stated: “I love the environment and that is why I am part of NCF to protect our inheritance. I am happy that there are companies like Total that are committed to the preservation of the environment and I look forward to more than three years partnership as it is our responsibility to look into the future.”

The Implementation Committee has been inaugurated with a site survey done on a project in Abuja.