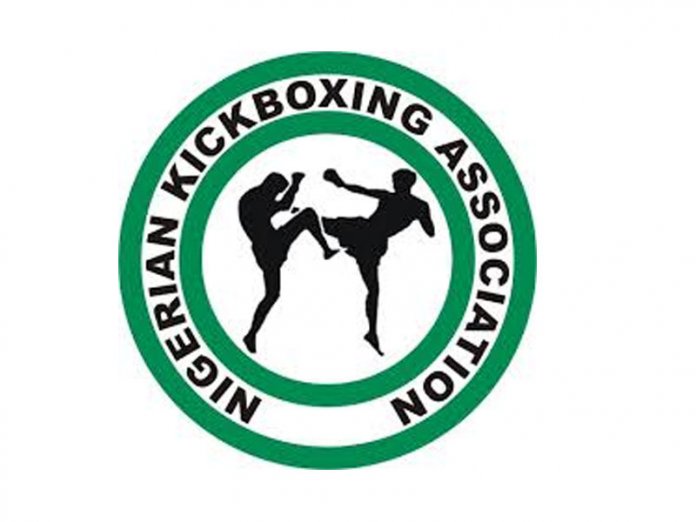 The Federal Ministry of Youth and Sports Development (FMYSD), has commended Chief Superintendent of Police Abubakar Yakubu led Kickboxing Federation of Nigeria (KBFN) for having a working constitution ahead of the deadline it gave federation to produce the working document for their members.

The commendation was made by the representative of the sports ministry Mrs Nkana Mbora, during the federation’s Annual General Meeting (AGM) held on Friday July 26, 2019 at the Media Centre of the National Stadium Surulere, Lagos.

She also gave special commendation to Yakubu for not only providing a working constitution for his people, but for his charismatic leadership which is responsible for the fast growth of kickboxing as a sport in the country and the return of the sport to the National Sports Festival( NSF) holding in Benin City,  the Edo State capital next year.

She noted that in fighting which was the hallmark of Nigeria kickboxing is now a thing of the past and gave kudos to the president of KBFN for sanitising the sport.

The Nigeria Olympic Committee (NOC), which was represented, by Mrs Kemi Obidaunsi,  also commended CSP Yakubu for his exemplary leadership of the federation.

In his welcome address at the Annual General Meeting, the kickboxing federation president praised his board members and other stakeholders for an encouraging turnout which was the first of its kind in the history of kickboxing meetings.

Most of the states in the country as well as clubs and other stakeholders were well in attendance at the AGM.

“That on its own shows that all the stakeholders are equally interested in developing the sport,” the president said.

Yakubu capitalised on the opportunity of the AGM to appeal to the federal ministry of sports and the corporate world  to come to the aid of kickboxing through funding since its executive committee  cannot shoulder the responsibility all alone.

He charged all stakeholders to make discipline their watchword in order to take the sport to the Zenith.