A member of the family who did not want his name mentioned for security reasons, told journalists that the gunmen invaded the community at about 2a.m, and attacked the home of  65 year-old Garkar-Bore, shooting him in the chest and abducting his son’s wife.

“Alhaji was shot severally in the chest; we took him to Argungu General Hospital for treatment but he was confirmed dead; he has been buried according to Islamic rites today,” he said.

The source also said no information had been received on the whereabouts of the wife of the son.

“We do not know her whereabouts now because the kidnappers have not contacted the family,” he added.

” We are aware of the incident and our men have been drafted to the scene,” he said, adding that no contact had been established with the criminals. 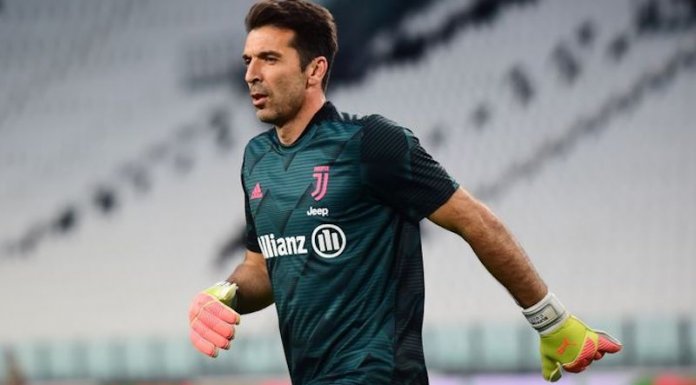