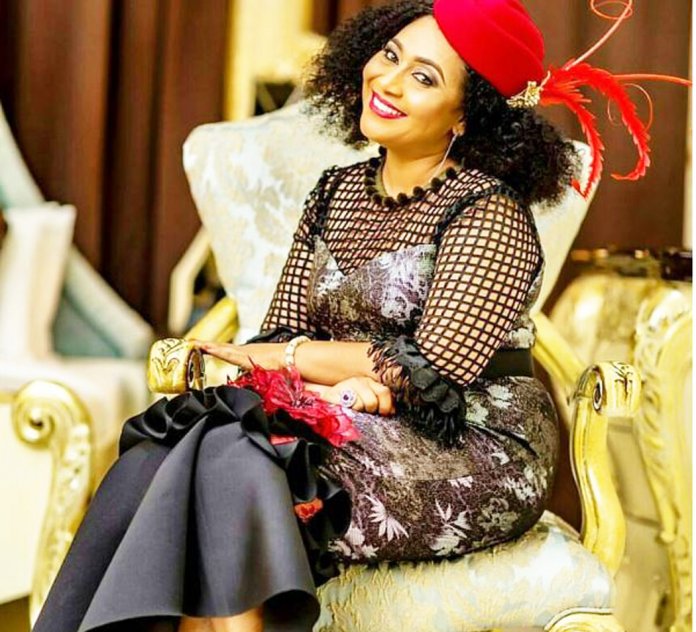 In upcoming psychological thriller ‘Locked’, veteran actress Hilda Dokubo seems to have shed stereotyping that typecast her in heavily dramatic roles as some kind of stoic victim. Ferdinand Ekechukwu reports

It doesn’t seem like anything more than that had ever beaten Hilda Dokubo’s imagination as her countenance poignantly suggests on that particular night in 2017 at the Africa Movie Academy Awards (AMAA) in Lagos when her posh Samsung phone which she kept just beside her was stolen. Somewhere from within sight like a movie scene, this writer had observed her struggling to come to terms with what had just happened to her as she unbelievably explained to a few other colleagues who had come by.

It wouldn’t have been bad if such occurrence had played out in a movie scene. Sadly she would leave the Lagos hotel venue without her mobile device in an evening that had put smile on the faces of a good number of her colleagues. Ironically earlier at the 2015 edition of the same awards ceremony in Bayelsa State, the veteran Nigerian actress was all smiles as she carted home the trophy for Best Actress in a Supporting Role for the movie Stigma.

The thespian has held leading roles, as in the latter, since she made her screen debut in a 1992 movie titled Evil Passion, as an NYSC member. Ever since, her profile has seen her producing and featuring in several films such as Gone Forever, End of The Wicked, My Good Will, The CEO and the latest, Locked, which is in focus. The Theatre Arts graduate had taken to her Instagram page @hildadokubo to support announcement. She wrote, “I’m coming out….big time. So get that date @Locked, it’s the movie you don’t want to miss.”

Starring Dokubo, Abayomi Alvin, Belinda Effah, Sunny Neji (who also made the soundtrack) and a host of others, Locked is a stimulating tale of love and tragedy set with a strong emphasis on mental health awareness. It is the story of a young lady who takes her fiancée to visit her parents only to discover that her mother killed her father in a psychotic fit after she finds out he’s about to leave her for a younger woman.

Upon this discovery, her mother holds her and her fiancée captive. Considering her role in the 2016 movie The CEO, and the current movie, a film critic noted that “Locked is exciting for several reasons. For one, Hilda Dokubo is finally shedding the stereotyping that has led to her being typecast in heavily dramatic roles that require her to be some kind of stoic victim, waiting for salvation from external sources.

“In ‘Locked’ Hilda is essentially a villain, one who commits murder when she is provoked by her husband’s infidelity.

There is also the suggested subplot of suspected mental illness, a possible explanation why Dokubo eventually kidnaps her daughter and her paramour, holding them hostage in their cushy apartment. We hold out hope that the themes of mental illness will be handled with the nuance and understanding that it deserves, considering it could make or break the movie.”

Directed by Simon Peacemaker and produced by Charles Granville, the psychological thriller will be showing in cinemas from August 9.

Granville, who doubles as the producer and the executive producer said: “Mental issue is real but it has not been taken seriously in this part of the world. Africans must be educated about the realities of mental health issues and that depression is real. People are going into depression and it is causing them to behave in an unstable way, going as far as committing suicide.

These are real issues around us which we all need to pay proper attention to. ‘Locked’ touches on the effects of child abuse, spousal abuse and its traumatic effect on the children, depression, suicide and dissociative identity disorder also known as multiple personality disorder.

It is scheduled to premiere in three Nigerian cities: Lagos, Abuja and Port-Harcourt.”

Hilda is one of Nigeria’s most prolific actresses and an integral part of what has been distinguishingly referred to as ‘Old Nollywood’.

She once took a break from film to politics when she was appointed as Special Advisor on Youth Affairs to former Governor Peter Odili of Rivers State, leaving Lagos for Port Harcourt. 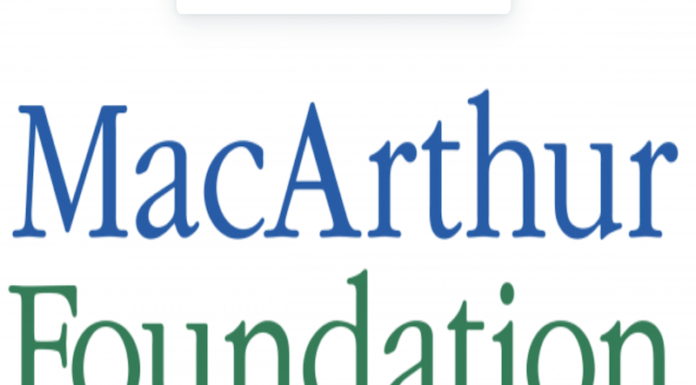