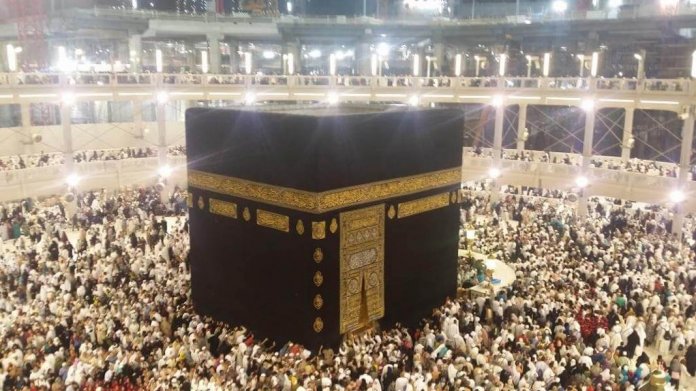 The number of Nigerian pilgrims that have been airlifted to Saudi Arabia to participate in the 2019 hajj rites has been put at 23,893.

In a breakdown it issued on Saturday, the Command and Control Centre of the National Hajj Commission of Nigeria (NAHCON), said that the latest figures followed the arrival in Medinah on Saturday of 970 pilgrims from Katsina and Kebbi States.

Over two million pilgrims from all over the world are expected to participate in the Hajj by visiting the holy sites in Madinah and Mecca.
The pilgrimage is one of the five major pillars of Islam, which takes place in the last month of the year and which all Muslims are expected to make at least once during their lifetime, if they are healthy and can afford it.

The symbolic city of Madinah, where a tomb is made in reverence of Prophet Muhammad is playing host to many visitors, who have been praying and visiting many of its historic sites before the main hajj rituals which begin next week in Mecca.

FCT tourists led by Muhammad Nuhu joined other visitors in exploring the various tourist sites in the holy city by visiting the Masjid Jumuah in Quba’a, the first mosque built by Muhammad, when he entered Madinah and Mount Uhud , which was the
site of the second battle between Muslim and Meccan forces in 625 century.