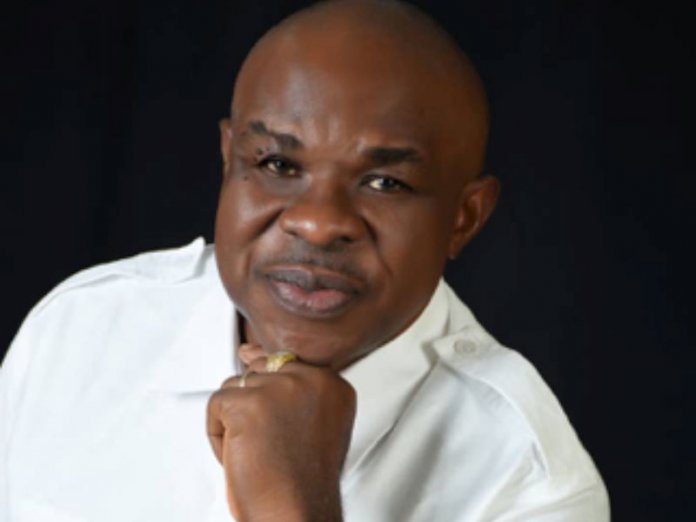 The Managing Director, SEPLAT, Pharco Corporation, Ozo Pat Oramah has stated that the government of President Muhammadu Buhari’s target to eradicate hepatitis C by 2022 was achievable.

In a statement made available to THISDAY recently, Oramah said Pharco Corporation, an Egypt based international pharmaceuticals company, has stepped in to provide support for the nation’s health systems strengthening (HSS) through generation of awareness and provision of potent medication for the elimination of the disease in Nigeria.

“Africa has the highest estimated regional HCV prevalence (5.3 per cent). Genotypes commonly found in Africa are one, four, five. Genotype three is found in parts of Central Africa

“On the African continent, hepatitis has remained a major killer of people with a vast majority of patients unaware of their infection status until it becomes chronic or fatal.

“The World Health Organisation says millions of people die yearly as a result of the disease in Africa. According to WHO 2017 Report, Africa has the highest estimated regional HCV prevalence of 5.3 per cent, with Nigeria having a high prevalence of HCV; especially in the Northern part (2.2 per cent).

“While over 100,000 cases are reported yearly in Nigeria, majority of the cases are not reported because over 90 per cent of sufferers are not aware of their infection status until it becomes severe or fatal.”

He said as part of measures already put in place towards ensuring that the 2022 date set aside for the elimination of hepatitis in Nigeria becomes realistic, the corporation has commenced a country wide screening exercise where over 15,000 rapid tests are conducted for early detection of antibodies and hepatitis.

“We will also partner the ministry of health in monitoring, through its diagnostic partner company, to reduce and save cost. The monitoring exercise will be followed up with the provision of technical training.”

Oramah said students in higher institutions, market women, artisans and the aged will be given awareness on the disease.
He added that the International Club of Hepatitis C (ICH-C) powered by Pharco will be extended through the universities, polytechnics, colleges of education and other tertiary institutions in Nigeria to spread awareness brochures and through on- ground and social media campaigns.

Hepatitis C is an infection caused by a virus that attacks the liver and leads to inflammation, and it is spread through contaminated blood, like from sharing needles or from unsterile tattoo equipment, among others. 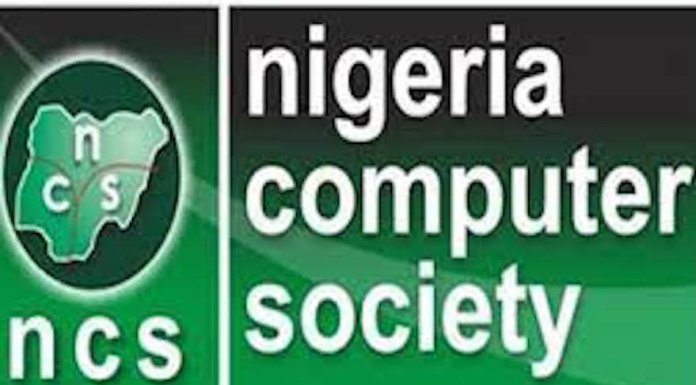