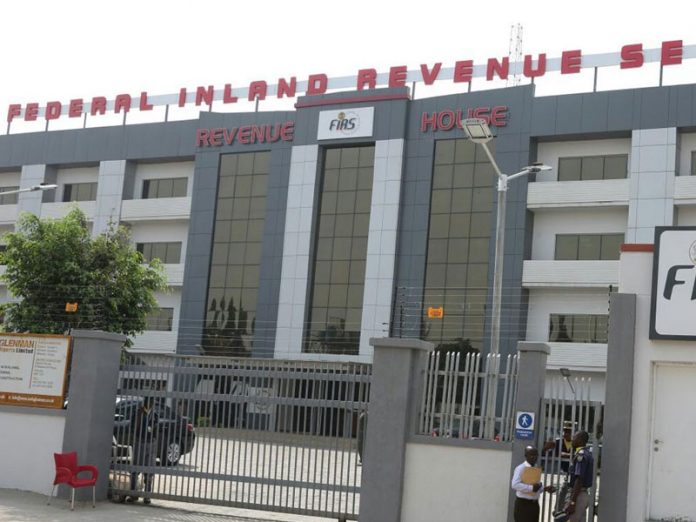 The FIRS Chairman, Mr Babatunde Fowler, gave the directive at the inaugural meeting of the Reconstituted National Tax Policy Implementation Committee (NTPIC) in Abuja on Tuesday.

Fowler appealed to the technical committee to work assiduously to produce a singular set of fiscal measures that would be considered and approved by the reconstituted NTPIC in the next few weeks.

He also enjoined them to accelerate the drafting and submission of a draft Finance Bill in good time.

“I am charging the chairman and members of this Technical Committee with the responsibility of accelerating the drafting and submission of a draft Finance Bill (and if deemed necessary, any draft Executive Order (s), to harmonise the various tax and excise law reform efforts.

“It is our expectation that the Technical Committee will work assiduously over the next few weeks to produce a singular set of fiscal measures that will be considered and approved by NTPIC.

“Once agreed, these fiscal measures would be submitted to the Economic Management Team, and Federal Executive Council (FEC) for approval and ultimate transmission to the National Assembly for passage into law.

“This will be as part of the efforts to support the 2020 Executive Budget Proposal,’’ he explained.

He said that the service under his leadership remained committed to engaging with other tiers and arms of government, particularly the National Assembly to solicit their support on the speedy passage of the bill when presented.

The chairman added that when that was done, the revenue enhancement initiatives of the service would have appropriate legislative backing to be fully effective.

The chairman of the committee, Mr Adeyemi Dipeolu, thanked FIRS and pledged on behalf of other members to justify the confidence reposed in them.

Dipeolu said that the task of the committee had been made known and they would work strictly on the template given.

He pledged to engage the organised private sector and other relevant stakeholders to get their inputs in the proposed bill. (NAN)