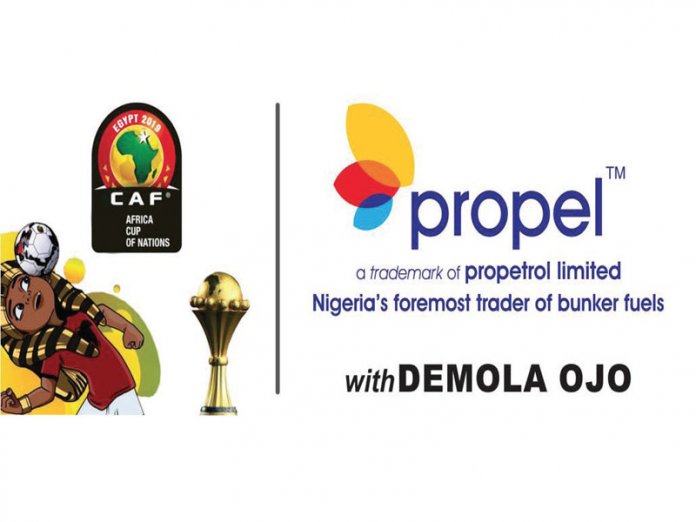 After ending the qualifiers as top scorer, Odion Ighalo is set to finish as top scorer at the 2019 Nations Cup with five goals, barring a hat-trick by either Riyad Mahrez of Algeria, his team mate, Adam Ounas, or Sadio Mane of Senegal. The trio are on three goals each.

Despite misgivings by some fans regarding his performance for the Eagles, Ighalo exhibited a poacher’s instinct during the competition by scoring all five goals with just one touch.

Osimhen Gets His Chance

Victor Osimhen was the last of Nigeria’s 23-man party to taste action at Egypt 2019 last night. The former junior International had been itching to help his team attain glory at this competition but was overlooked as the preferred replacement to Ighalo in favour of Paul Onuachu, despite scoring 20 goals last season for his Belgian club, Charleroi.

His 45th minute cameo against Tunisia, in place of the injured Ighalo, might just spell the beginning of better things to come in a Nigerian jersey for the 20-year-old striker.

Nigeria’s keeper at the 2018 World Cup, Francis Uzoho, was back between the sticks for the Super Eagles against Tunisia. He became the third keeper to be used by Nigeria at the 2019 AFCON after Daniel Akpeyi and Ikechukwu Ezenwa.

Uzoho lost his position as first choice after gaffes in matches preceding the competition, with Akpeyi – who had been a backup for years – finally getting his chance.

It is fair to say that neither of the three keepers has made the shirt his own, even though Uzoho might see himself as favourite considering his age.

Meanwhile, Nigerians are still yearning for a worthy replacement for Vincent Enyeama, who made the position his for more than a decade, after announcing himself to the world at the 2002 World Cup.