A group of protesters – the Yoruba Collectives – Wednesday marched in Abuja over the chilling murder of Mrs Funke Olakunrin, the daughter of the Afenifere leader, Chief Reuben Fasonranti, by suspected herdsmen.

The procession was led by Ayo Atoye. The group, which took off from Unity Fountain, along Shehu Shagari Road, condemned the rising insecurity across the country.

Mrs Olakunri was killed last week around Ore, while travelling from Akure by some unknown persons.

Afenifere, the pan Yoruba socio- political group, has accused the Fulani herdsmen for being behind the killing.

The Yoruba Collectives, who brandished different placards categorically objected to open grazing being carried out by herdsmen.

They also canvassed political restructuring, improved security to stem criminality across the country, while also prevailing on the police to fish out Mrs Olakunri’s killers.

They said Nigeria is at the brink of an imaginable catastrophe and called on government to act by stopping the impending doom.

“We are trapped and encircled by forces of anarchy and terror and the people are in pain. Our dear nation Nigeria is at the brink of imaginable catastrophe except we act to stop the impending doom,” Atoye told reporters at the protest.

He said Olakunrin’s murder by suspected herdsmen had reinforced the helplessness of the ordinary people in the hands of armed bandits.

Atoye said that the Buhari Administration appeared helpless in combating the gale of security challenges spreading across the country.

“Security trumps every other consideration for many Nigerians who worked selflessly in 2015 for the ascension of President Muhammadu Buhari to power. Even those who did not vote for President Buhari believed or had believed that security is one area where the president will excel, but today, even Katsina, the home state of our dear president is under the threats of bandits,” Atoye said. 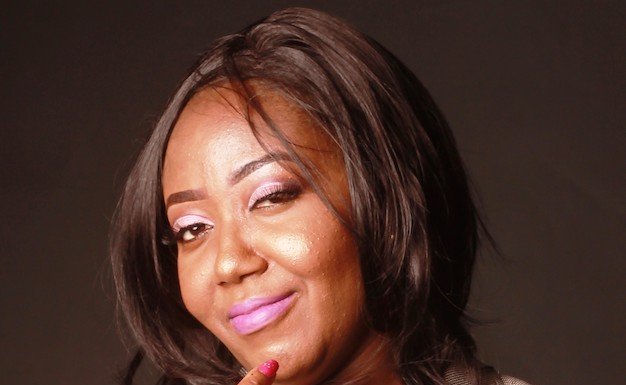