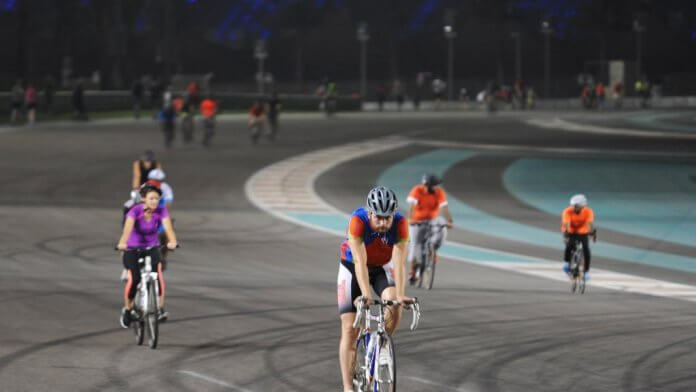 The Cycling Federation of Nigeria (CFN) has taken delivery of 40 track cycles acquired at the cost of Euros 42,000  (N17.1 million) ahead of the  Africa Track Cycling Championship  (Africa Cup) slated for the Velodrome at the Moshood Abiola Stadium, Abuja.

THISDAY checks revealed that the amount included the unit cost of the bikes which the federation purchased in three batches of 11 bikes from Spain, Italy and Bulgaria in addition to the freighting and clearing charges at the port.

It became imperative for the Nigerian federation’s to acquire the cycles after it became obvious that the World Cycling body, the International Cycling Union (UCI)/was no longer forthcoming with its earlier promise to support the championship with high calibre track bikes.

And with little or no financial support also coming from government, CFN President Giadomenico Massari said the federation is working with the stadium management to upgrade and maintain a large section of the Velodrome that has not been put to use since its construction about 16 years ago.

“As part of the preparation we are working with the stadium management to update some of the facilities at the Velodrome. Most of the offices and conference rooms have not been in use since the facility was constructed in 2003. We need to wash the tracks, cut grass that has taken over part of facility and maintain the lighting equipment. Lights have been fairly stable for sometime now but we cannot be sure, so we are working with the stadium management on the possible use of the standby generators during the competition,” disclosed Massari. 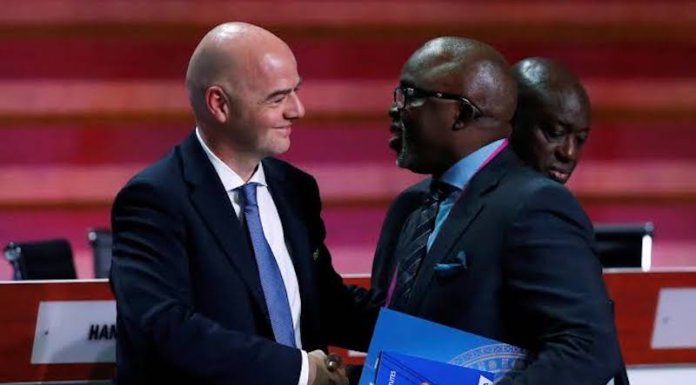