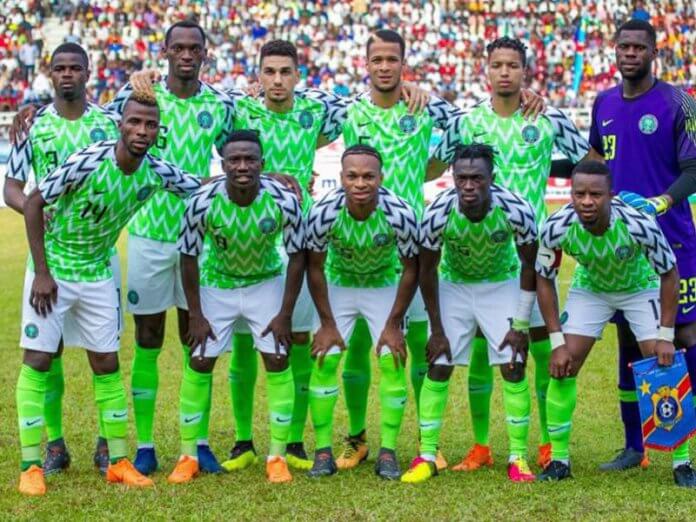 Dateline was July 11 and at exactly 8:45pm Egyptian time, all the players, technical crew and the backroom staff have the obligation to be at the Common Room of Le Meridian Heliopolis to watch the Algeria versus Côte D’Ivoire which was the last match of the round of eight of the AFCON 2019.

Players were not allowed to stay in the room and watch the match in a relax setting but the crew opted for group setting to allow a better analysis of the match since the next opponent of the team will emerge from the match.

THISDAYSport noted that as the match progressed, the players were divided on whom they would wish to play and when Algeria took the lead and were even dominating the game, there was no wish or thoughts that could wish Côte D Ivoire should  equalise but when it eventually happened, there was tension in the room as they were sharply divided.

But when the match went into mandatory lottery of penalty shootout, there was tension in the room but many have to affiliate to a particular team and when Algeria eventually emerged victorious, the players in unison cheered and ready to face them.

“At this stage of the tournament, any of the four teams are potential champion hence no need to wish we play any particular opposition.

“Either Algeria or Côte D Iviore, none will come easy but now that we are meeting a North African side for the first time in this tournament, it a special one and we hope we get the job done by any margin,” the assistant captain of the team, Ahmed Musa said on Thursday night.