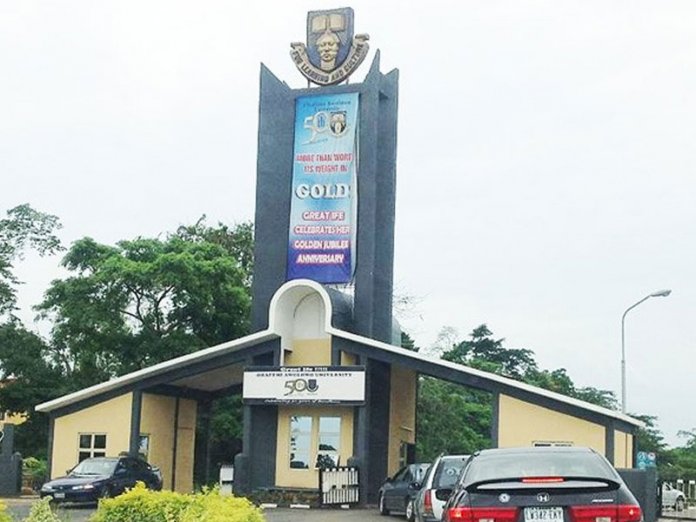 Armed robbers on Friday morning invaded female hostel of the Obafemi Awolowo hall, University of Ibadan and carted away valuables.

THISDAY learnt that the invasion of the female hostel occurred around 1:30am with the armed men numbering about 10 terrorising the innocent students with guns.

While the attack lasted several hours, the thieves made away with phones, laptops, cash and other valuables.

The Director of Public Communication of the institution, Mr. Olatunji Oladejo, confirmed the development while speaking with journalists.

According to him, “the unfortunate incident happened around 1:30am as about 10 gunmen invaded the female hostel. They injured two students who were later rushed to our Jaja clinic for treatment.

“Our Campus Security Service with combined efforts of the policemen from Bodija, Sango and Ojoo and Operation Burst rushed there but the thieves had escaped.”

He added that investigations had commenced to track the fleeing robbers.

An eyewitness who preferred anonymity, recounted the ordeal of her colleagues, “My block was not affected, it was only block A, B and C. Around 2am, the thieves entered the hall, the seven of them, all males were armed.”

She said, “They were so familiar with the hostel, and they took people’s phones and laptops. A lady was assaulted with a sharp weapon and was marked with a deep cut. She has been rushed to Jaja (the university health centre) for treatment.

“The thieves threatened that they were coming back later. Our security men only came after the armed robbers had left.

” The school should provide us with proper security. They should employ uniformed and armed men who can protect us, not just people with whistles.

“I want to believe that the bikes that they banned is the cause of the current security problem.

“Since the ban of the bikes, the rate of robbery has increased.”