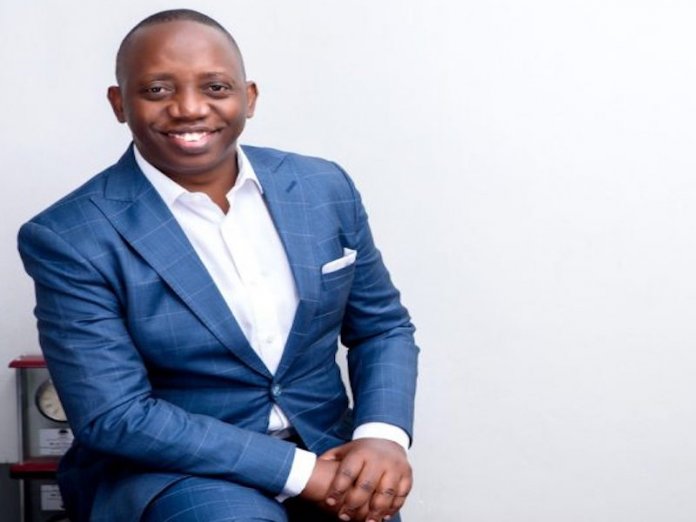 Victory High School Old Students’ Association is set to hold its golden Jubilee as a citadel of learning.

The week-long programme, which will hold between September 27 and October 6, 2019 according to the association’s spokesperson, Mr. Niyi Adeyemi, will feature award of scholarships to 50 brilliant students; free medical test and legal advice; inauguration and handing over of well-equipped modern science laboratories to the school.

He said the association also plans to present the school with modern e-commerce/business laboratories, art and ICT laboratories, as well as an e-library.

Adeyemi stated that the celebration will bring together both old and current students, as well as teachers, adding that the school has done a lot in human capital development and building meaningful future for many people in the community as it provides job opportunities either directly or indirectly.

“It is an event to look forward to, which will also witness the 90th birthday celebration of the proprietor of Victory Group of Schools in Lagos and Osun States.”

The Chairman of the Golden Jubilee Anniversary Planning Committee, Mr. Uche Ezeagwu, said the programme is also designed to appreciate the legend and astute educator for his service to humanity and training of people, as well as appreciate staff and teachers who have contributed immensely to the development of the school.