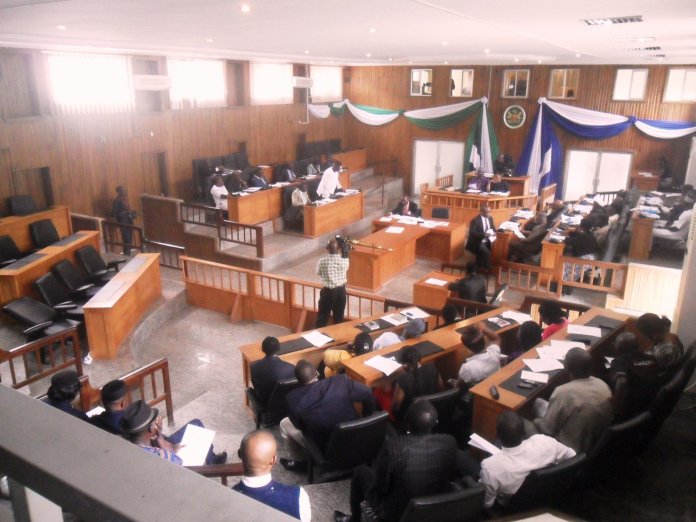 The Cross River State House of Assembly has approved the request of the state government to access five billion naira loan facility from the First Bank of Nigeria Plc.

The House gave the approval yesterday in a motion moved by the Leader Mr. Peter Odey and seconded by his deputy, Mr. Fred Osim, after deliberating on a letter signed by the Permanent Secretary, Governor’s Office, Dr. Innocent E. Eteng, which conveyed the Governor’s request for the assembly’s resolution to access the loan offer.

The letter indicated that the state government “has been unable to meet its financial obligations with respect to payment of pension and other unforeseen obligations due to paucity of funds and dwindling statutory allocation from the federal government”.

During their deliberation, members of the House noted that the loan will alleviate the plight of pensioners as well as assist the state government to continue the ongoing projects across the state.

They also expressed confidence that Governor Ayade will use the requested funds judiciously.

The House Speaker, Mr. Eteng Jonah Williams, noted that the preponderance of members’ opinion supported the resolution and directed the Clerk of the House, Mr. Bassey Ekpenyog, to convey the assembly’s approval to the governor. 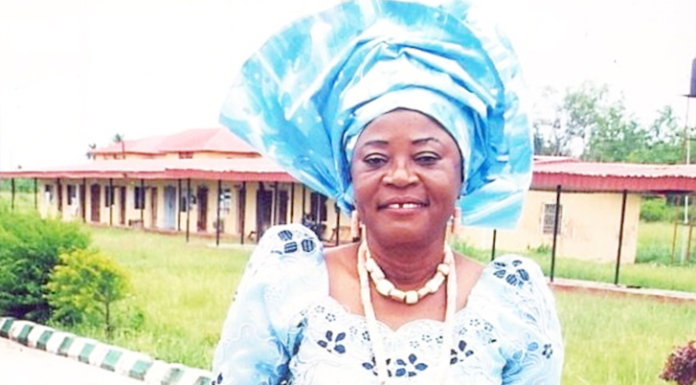