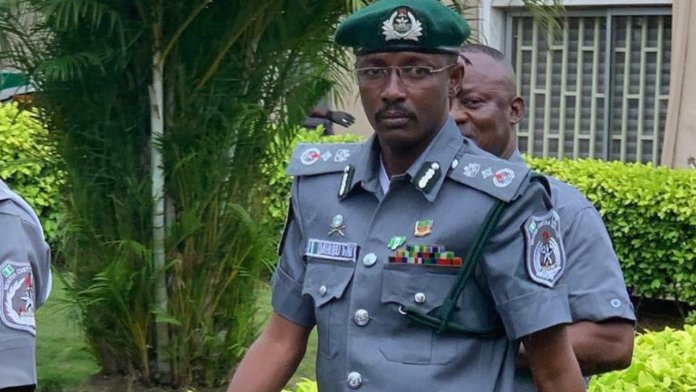 There was commotion at the Nigeria Customs Service (NCS) headquarters in Abuja yesterday as a low rank officer, Nura Dalhatu from Katsina State, promoted himself to the rank of ‘Customs Comptroller General (CGC)’ and visited the Comptroller General of Customs, Col Hameed Ali (rtd.) in his office to take over as the new CGC.

Dalhatu, who is an Assistant Superintendent of Custom 1, was said to have informed Ali that he was directed by President Muhammadu Buhari to take over from him as the new CGC.

The National Public Relations Officer of NCS, Joseph Attah, who confirmed the development, said Dalhatu came to the office wearing the rank of Deputy Comptroller General.

According to him, “What happened was that the Assistant Superintendent of Custom Deputy Comptroller General, Dalhatu, from questions and answers that followed, was obviously not in the right frame of mind. So a doctor was immediately invited to examine him. He is presently undergoing medical examination at the medical unit of the service.”

Meanwhile, the NCS has approved the unbundling of some existing Area Command and the creation of eight new commands.

According to a circular signed by the Deputy Comptroller General of Customs (DCG) in charge of Finance, Administration and Technical Services (FATS), Aminu Dangaladima, the approval for the unbundling and creation of the eight Area Commands was granted at the 50th Regular Meeting of the NCS board held on May 21, 2019.

In a related development, the NCS has approved the elevation of the Service Command and Staff College to Training and Doctrine Command (TRADOC) to be headed by a Deputy Comptroller General of Customs.

A circular signed by DCG Dangaladima on behalf of the Comptroller General of Customs, Hameed Ali, said the elevation, approved by the NCS board at its 50th regular meeting held on May 21, 2019, was part of the re-organisation of the Service in line with the present management’s agenda.

He stated that the action was to pave way for the college to measure up with the responsibility of developing curriculum, conducting training, ensuring synergy and conducting oversight roles in one place. 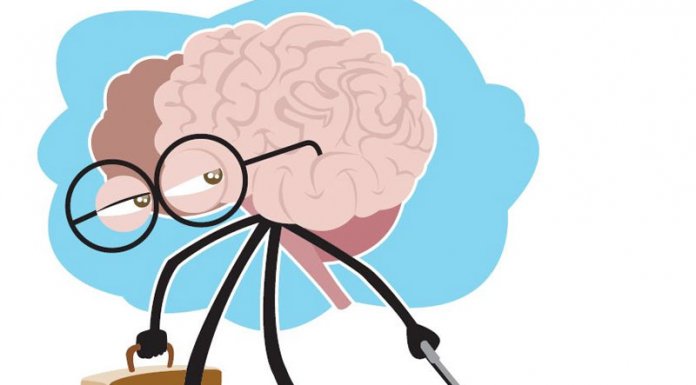