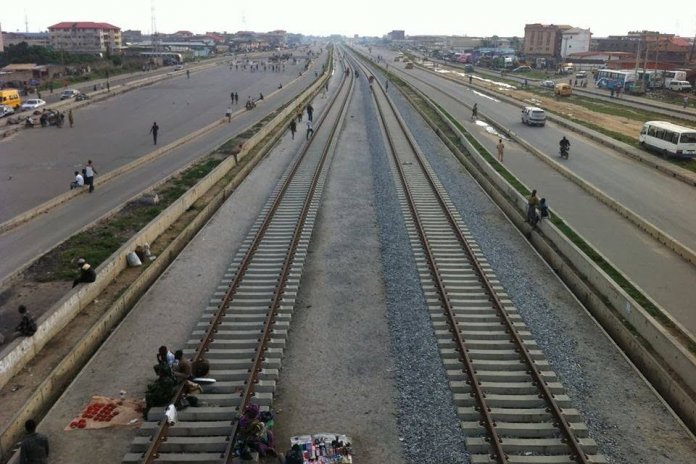 It is, therefore, in an effort to ensure even and accelerated development in all parts of Lagos State, that the Babajide Sanwo-Olu administration places high premium on infrastructure development. A few days ago, Sanwo-Olu administration flagged-off the reconstruction of the long-abandoned Lagos-Badagry Expressway. The flag-off exercise, which was done by Dr. Kadiri Obafemi Hamzat, Deputy Governor of Lagos State, was wildly applauded by Lagos residents, especially those living or doing business along the axis.

That the deplorable state of the road had been a cause for concern to the millions of road users and residents on that corridor is to state the obvious. THISDAY Newspaper Editorial of 24th June, 2109 tagged: “Fixing the Lagos-Badagry Expressway” and The Guardian’s “Sanwo-Olu’s Executive Orders: Walk the Talk” of Tuesday, July 2, 2019 are some recent pieces that really capture the feelings of Lagosians on the worrying state of the road.

It will be recalled that the road (Eric Moore-Badagry) was conceptualized by the Lagos State Government in 1974 and constructed by the Federal Government in 1977 to inter-connect all countries of the West African sub-region as agreed upon by the Economic Community of West African States (ECOWAS). It is one of the gateways of Nigeria that connects Seme, Republic of Benin   and other neighbouring countries. Due to its deplorable condition, the road is currently heavily congested, thus bringing undue stress to commuters along the axis.

However, with the June 2ndvisit of Governor Babajide Sanwo-Olu to the project site in Alakija, where reconstruction work had terminated for four years, and his promise to mobilise the contractor, CCECC back to site within one month, the narrative was set to change.

Walking the talk, Lagos State Deputy Governor, Dr. Hamzat flagged off the reconstruction, having re-mobilized the contractors back to site. Speaking at the occasion, he said: “This government is pained by the unnecessary agony users of this road have been subjected to overtime, and we are determined to put the ugly experience behind us in record time”.

It gladdens one’s heart to note that, the much needed cooperation between the Lagos State and Federal Governments on this road has begun and it is already yielding positive results. According to the plan, ongoing intervention efforts of the Lagos State government on the reconstruction and upgrading of the road from four lanes to 10 lanes comprising two-toll lanes, two service lanes, one-Bus Rapid Transit (BRT) lane, Central reserve for two-way Light Rail Mass Transit and various support infrastructure, will span the 22km Eric Moore to Okokomaiko.

Meanwhile, the Federal Road Maintenance Agency (FERMA) has commenced maintenance work on the 9.7km Okokomaiko to Agbara; this segment will maintain its four-lane structure because of the need to protect highly sensitive underground national infrastructure and assets.  It is instructive to state that the Federal Ministry of Works, Power and Housing is also working on the reconstruction and expansion of the 28.5kmAgbara –Seme segment of the road to six lanes, to ease movement on the axis.

It is expected that by the time these various projects, which are expected to be executed simultaneously are completed, current travel time on the 60-kilometer long Eric Moore to Badagry road would have reduced considerably.

Aside this, it is quite certain that current plan to upgrade the road would provide a boost for trade and commerce, enhance tourism and generate more jobs for the people. Also, social life of the people will improve while traffic induced crimes will reduce to the barest minimum, if not totally eliminated. Also, stress provoked health challenges will equally scale down while value of property along the corridor will go up.

The plan to open the BRT corridor on the already completed segments of the road is expected to improve public transportation on the road, pending the extension of the rail line which will be the icing on the cake.

Of equal importance is the environmental regeneration of the entire stretch of the road which has been taken over by shanties, refuse and vegetal nuisances. The clean-up of the area, which has combined to make the corridor an eyesore with stench constituting serious health threats to the people on that corridor, is expected to commence soon.

The appeal to all stakeholders is to cooperate with the contractors in order to ensure speedy delivery of the project. Road users, especially, motorists are enjoined to desist from driving against the flow of traffic. Impatience can only compound the traffic situation. Market men and women, members of road transport unions and other road users are enjoined to desist from needless abuse of the road, right of way as well as road set-backs.

We commend the various military and para-military formations especially, Ojo Military Cantonment, Department of State Security, Naval Officers Wives Association and the Nigeria Police for their cooperation so far. Together, we will restore sanity to the road and win back our place in the comity of nations. 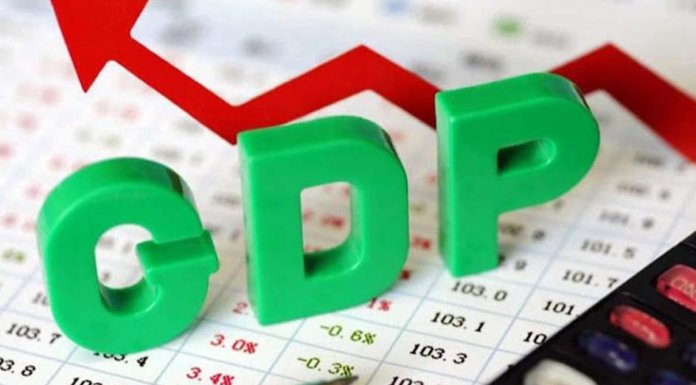