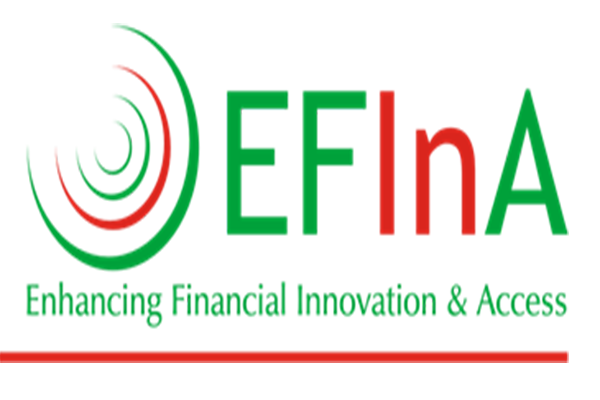 Emma Okonji
In order to bridge gender gap and to facilitate an all-inclusive growth in financial inclusion, EFInA has stressed the need to involve more females in the financial services agent network.

Speaking at its 10th Agent Network Breakfast Series meeting, which held in Lagos recently, EFInA argued that there was enough research to support the argument that women were better savers than men. The organisation also argued that although women had been proven to be better planners for their families’ future needs, yet globally, they are less likely than men to have a bank account and are underrepresented generally among the financially included adult population.

According to the group, the EFInA Access to Financial Services in Nigeria (A2F) 2018 survey revealed that 55.9 per cent of the financially excluded adults were female.
“Many studies have revealed the importance of Agent Network in driving access to financial services, especially at the last mile. In order to drive the deployment of widespread Agent Networks in Nigeria and close the gender gap in financial access, there is need to encourage more participation of women in agent banking,” the group explained during its breakfast meeting.

Programme Specialist, Agent Networks at EFInA, Henry Chukwu, in his presentation at the breakfast meeting, which centred on ‘Assessing the Impact of Female Agents in Driving Financial Inclusion’, highlighted gender gaps in financial access in Nigeria and other markets; gender dynamics in agent banking; the business case for female agents; factors influencing better representation of women in agent banking and considerations for formulating strategy for female agents.

Chukwu noted that women participation in agency business was one of the ways to reduce gender gaps in financial access. His presentation was followed by that of IDEO.org, an organisation that practices human-centered design to solve challenges and improve the lives of people in poor and vulnerable communities. Ideo.org in its presentation on Women and Money, provided insights on barriers hindering the uptake and usage of digital financial services by women.

Head, Distribution and Engagement at Shared Agent Network Expansion Facility (SANEF), Mrs. Uche Ben-Uzoebo, also shared information on initiatives that have been put in place to support Agent Network Providers in on-boarding agents. She mentioned that part of SANEF’s plan was to introduce basic products and special accounts with benefits designed to attract the unbanked.

The event also featured a northern based female agent, Framah Godfrey, who said the major challenge faced by potential female agents in starting the agency business was lack of capital. She said Agent Network Providers could encourage more female participation in agency business by putting up an effective liquidity management system and also reduce network issues to the barest minimum.

A session of the breakfast meeting was dedicated to stakeholders to deliberate and identify considerations for developing strategy that would encourage more women participation in agent banking and to resolve the challenges they currently face. 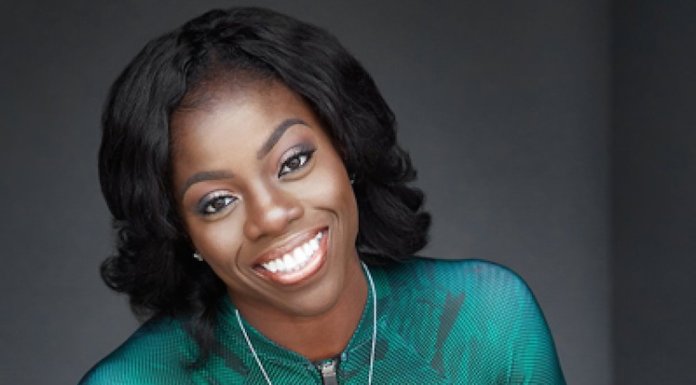