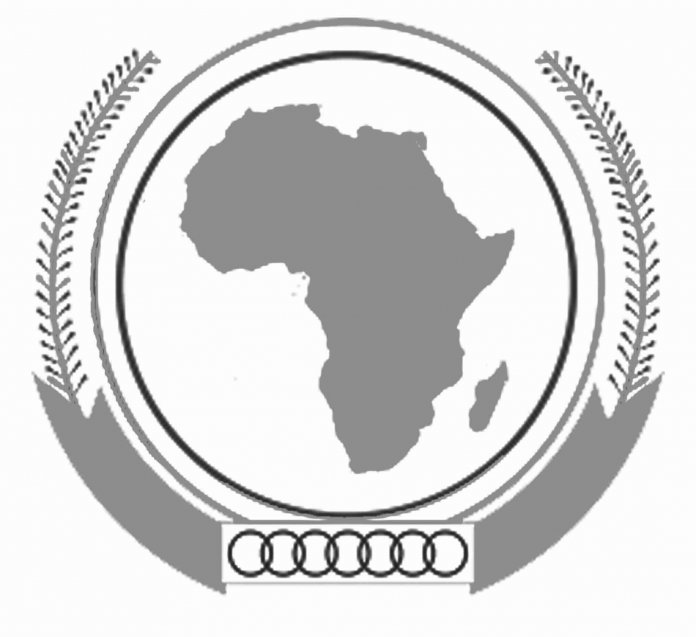 After more than a year of hesitation, there were signals last week that Nigeria may soon sign the African Continental Free Trade Agreement (AfCFTA). This was after the submission of the report of a committee established to review the concerns about the possibility of our country becoming a dumping ground for all manner of goods from the continent. “Our reports show that on the balance, Nigeria should consider joining the AfCFTA, and using the opportunity of the ongoing AfCFTA Phase one negotiations to secure the necessary safeguards required to ensure that our domestic policies and programmes are not compromised,” said committee chairman, Dr. Desmond Guobadia.

Against the background that the United Nations Economic Commission for Africa reckons that the AfCFTA could increase trade between African countries by as much as $35 billion, an increase of more than 50 per cent from the current levels, we endorse the position of the committee. It is also in tandem with the argument made last year by President Muhammadu Buhari on the trade in goods and services on the continent. “A single, unified market would lead to a comprehensive and mutually beneficial trade agreement amongst African Union member states. If we integrate Africa’s market for trade in goods and services, we will not only double intra-African trade, but also negotiate with other regions or continents on trade matters. If we increase our trade, we grow faster, create more jobs and reduce poverty,” Buhari said.

For decades, African leaders have toyed with the idea of bringing their fragmented economies together through an integrated market. And since trade is a catalyst for economic development, a single market which enables free movement of goods and services within the 55 countries will boost the economy of a continent that increasingly lags behind others as it has the least percentage of intra-regional trade. Its inability to interconnect and pull resources together has cost it much in development and influence.

However, African leaders had repeatedly made a compelling case for strengthening of economic ties through the creation of a common market without success. They tried to reduce the thickness of their artificial borders and exploit the economies of scale, all in a bid to speed up the development of the continent and to curtail the deep-seated challenges of poverty. The Lagos Plan of Action which was adopted more than three decades ago set out with the ambitious target of integrating Africa’s market by the year 2000. The apparent failure of that plan gave rise to the Abuja Treaty of 1991, aimed also at the creation of a common African market, but which ironically is getting little or no attention by way of implementation. Africa’s first generation of leaders, and indeed, up till now, dragged their feet and could not summon the political will to enforce treaties and measures that would lead to the prosperity of their people. Many of them were more interested in pinching funds from the commonwealth.

While questions remain as to whether the current crop of leaders on the continent are genuinely committed to Africa’s development and that they can put their house in order and take on the larger issues of sustainable economic reforms, it is also important for Nigeria to weigh its options carefully. The consensus is that our country cannot afford to stand outside a continental body from which we stand to benefit given our size and population. But we also agree that we should go into AfCFTA with our eyes clearly open. We therefore endorse the position of both the committee and President Buhari that Nigeria should sign the agreement after putting in place mechanisms to ensure our country is not short-changed.