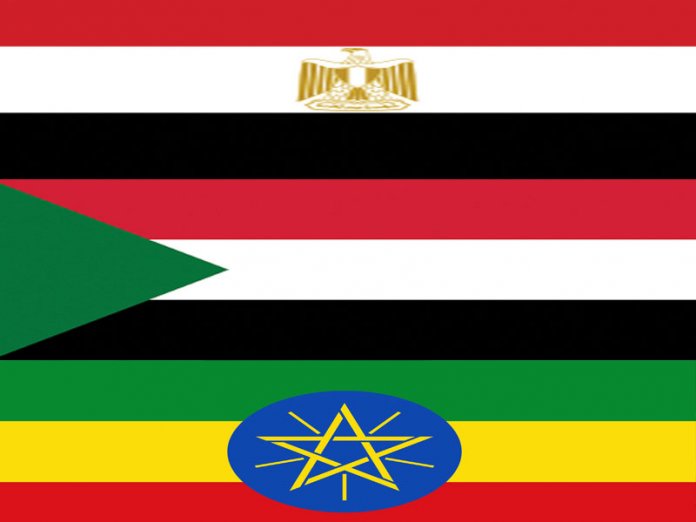 The political crises that have engulfed Egypt, Sudan and Ethiopia are sad reminders of a continent whose democratic credentials are still largely shaky. Sadly, the expectations of the citizens of these countries and indeed the people of the entire continent that theAfrican Union (AU) would step in to help restore peace and achieve agreeable resolutions now seem misplaced. Given Nigeria’s geo-strategic interests in the region and the collateral national security interest in those countries, our current showing is also less than impressive. There is mileage to be gained by a more visible diplomatic intervention on the crises.

In Egypt, the ousting of the long ruling dictator, Hosni Mubarak in 2011 had raised hopes of installing democracy in Arab’s largest country. Today, that optimism has virtually given way to disillusionment and the fear of full return to the autocratic past. After the government of Mohamed Morsi – Egypt’s first democratically elected leader who died last week under contentious circumstances – was overthrown in 2013, his base, the Muslim Brotherhood, became targets of official persecution. Journalists, civil society activists, some businessmen and liberal politicians have also been at the receiving end of a clampdown on dissent.

Curiously, Abdel Fattah el-Sisi, the military general who became the country’s president in 2014 through a popular vote, insists that the operations are moves against terrorism, a stance that has so far won him sympathy in a section of the international community. As expected, however, with over 60,000 opponents reportedly jailed under el-Sisi’s watch, and parliamentary polls slated for 2020, Egypt watchers around the globe are worried about deliberate subjugation.

Sudan’s present predicament is equally disturbing. The masses uprising which ended the 30-year – old regime of Omar al-Bashir in April this year probably never anticipated the current intransigence from the military junta. The deadlock between the Transitional Military Council (TMC), headed by Lt. General Abdel Fattah al-Burhan, and the Declaration of Freedom and Change Forces (DFCF), a coalition of protest leaders, over the nation’s new direction has already recorded dire consequences. Failure to reach a compromise on transition deadline has further weakened Sudan’s fragile fabric. Mediatory attempts, notably by the AU and Ethiopia, have not yielded tangible results. Violent action by soldiers which killed dozens of protesters in June and the blanket embargo on internet access that followed have also worsened the uncertainty in the country. Instead of engaging their compatriots respectfully and constructively, al-Burhan and his team have chosen external shuttle diplomacy that has taken them to Eritrea, Ethiopia, South Sudan, Egypt and Nigeria. It is remarkable, though, that the Sudanese are resolute in their quest for representative governance, as exemplified by their passionate demonstrations.

Meanwhile, the failed coup or abortive secession attempt in Ethiopia, the latest of the three conflicts, is by no means less worrying. No fewer than 13 loyal security personnel and five senior government officials, including former Army Chief of Staff, General Seare Mekonnen, and former President of Amhara Region, Dr. Ambachew Mekonnen lost their lives. The plotter, Brig. General Asaminew Tsige, whose life-long ambition to grab independence for his Amhara people, was also killed in the counterattack. But it is worrying that the development happened under Prime Minister Abiy Ahmed whose administration has, in just one year, witnessed progressive changes like lifting of ban on rival parties, release of political prisoners, checkmating repression, prosecution of human rights abusers and restoration of diplomatic ties with Eritrea, Ethiopia’s former internecine foe.

In all, the leadership of Egypt, Sudan and Ethiopia must show patriotism and lead the way out of the needless shades of confusion that threaten their countries’ existence and development. As the AU chairperson, el-Sisi has no excuse for dodging this onerous responsibility. Khatoum’s TMC should realise the dangers of presiding over a counter-revolutionary post al-Bashir Sudan. Ahmed must also rise above those bloody shocks quickly and drive the task of making Africa’s oldest, second most populous nation and one of the fastest growing economies in the world truly great. This continent has had enough traumas. Those who preside over our affairs should return to the path of responsible leadership.

Quote
The leadership of Egypt, Sudan and Ethiopia must show patriotism and lead the way out of the needless shades of confusion that threaten their countries’ existence and development 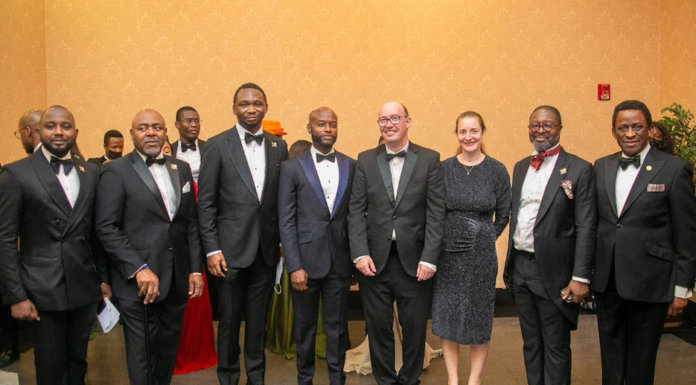