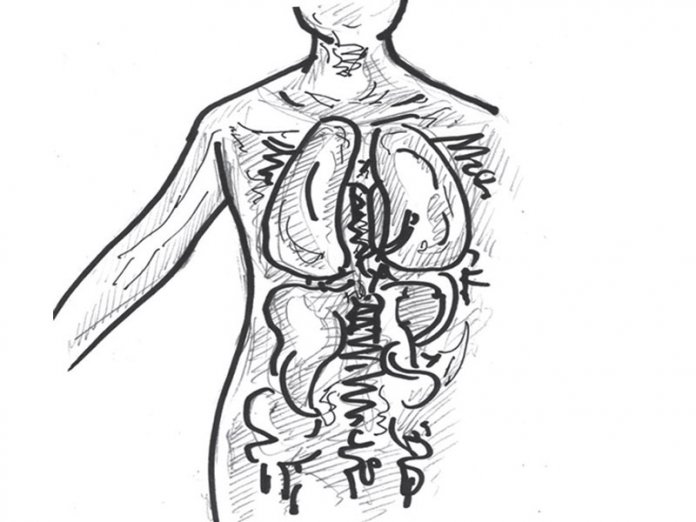 The authorities could do more to contain the raging disease

While we only know of prominent people who have died as a result of the disease, there is no doubt that cancer has become a huge burden in our country. Today, there are thousands afflicted men and women across the country who have been knocked down by the deadly disease and currently battling for survival. It is not that Nigeria’s cancer statistics have suddenly become worse than those of countries of equivalent demographics. The cancer diagnosis centres in Nigeria are located mostly in teaching hospitals. Several of them don’t work. Where they work, waiting time is long. And after diagnosis, the number of qualified oncologists as a function of our population is abysmal, not to talk of availability and cost of cancer drugs and therapy.

Ordinarily, cancer screening ought to be part of a comprehensive primary health care delivery system. But we are in a country where hardly anything qualifies as a critical national emergency except it afflicts those who decide. Even at that, medical emergencies even when they afflict the most privileged, only qualify for overseas treatment. But it needs not be so. Beyond the matter of medical personnel, facilities, personnel and care, tackling the cancer epidemic demands improved awareness on causes, symptoms, early detection as well as simple lifestyle and dietary adjustments.

Aside the agony that the disease is terminal, most Nigerian hospitals and medical centres lack the diagnostic capacity to quickly detect and treat such infections. This has greatly compounded the problem, forcing several Nigerians to travel to countries like India, the Emirates, United Kingdom etc., in search of treatment for the disease. The economic consequence of this is that it has led to so much capital flight. It is indeed curious that despite avowals by successive governments that healthcare is one of its core agenda of action it is becoming increasingly difficult to see the impact on the citizenry even with the existence of the National Health Insurance Scheme.

Further complicating the situation is the very low awareness of the scourge among Nigerians, especially rural women. The Federal Ministry of Health and the National Orientation Agency are yet to create the level of awareness that would bring sufferers to the danger of the cancer scourge. Instructively, the most common types of cancer in Nigeria are carcinoma of the uterine cervix and breast for women and liver and prostate cancers for men over 40 years. But what is responsible for the growth of cancer scourge in Nigeria? Although medical experts differ somewhat as to the exact causes of the disease, there seem to be some agreement over the fact that increased rate of obesity, reduced physical activity, and more “Westernized” diets are likely contributors to the development of various types of cancer. Put more succinctly, the major cause is the habit of the people which is not helped by government policy or lack of one. For instance, while most countries are making stringent laws against tobacco, our government seems to be encouraging it.

All said, we believe that the task of saving its citizens from the cancer scourge remains essentially with government which has to provide both the basic facilities to combat the disease and to create the enabling environment that can facilitate the collaboration of the private sector in tackling the menace. Increased awareness campaigns, improvements in public health and increased funding for health care initiatives – by government, donor agencies, and development partners – are all likely to lead to a decrease in the incidence of this killer disease. Nigerians themselves must also begin to imbibe the culture of regular medical check-ups so they can commence treatment of any diagnosed ailment promptly before it gets too late.