Maj. Gen. Jide Ogunlade, has raised the alarm that terrorists and Jihadists have infiltrated bandits operating in Zamfara State.

Ogunlade made the disclosure at a press briefing at the Command Headquarters in Gusau, the state capital yesterday.

“Jihadists and terrorists have now infiltrated the ranks of bandits that are operating in the bushes of Zamfara.

“Banditry is now heading towards terrorism and they are identifiable through their headgear which carries ‘Jihad’ inscription.

“Since the criminals are changing tactics, we are also changing ours and if they increase in numbers, we will most likely advise the federal government to declare them as terrorists,” he said.

“Our operatives are now in high morale and thanks to the Presidency and the nation’s service chiefs for establishing and adequately supporting operation Hadarin Daji.

“l want to assure Nigerians that all officers and men under the operation carry out their responsibilities according to the rules of engagement, especially in ensuring that collateral damage is reduced to zero.

“We have opened up a communications centre that will offer 24-hour service for our callers to call and give credible information that will help in arresting any security breach.

“We are hoping that the telephone service providers as partners are expected to allow callers make distress calls toll-free, so that the information can continue to flow.”

Ogunlade said between May 10, this year when the operation was established to date, they had neutralised 20 bandits operations, rescued 49 kidnap victims, arrested 15 others along with their collaborators, recovered and returned 2,164 rustled cattle to the owners, as well as recovered 2,437 rounds of 7.62mm special ammunition and two locally made pistols.

He appealed to members of the public especially the rural dwellers to always give credible information to the command and assured that callers’ identity would be confidential. 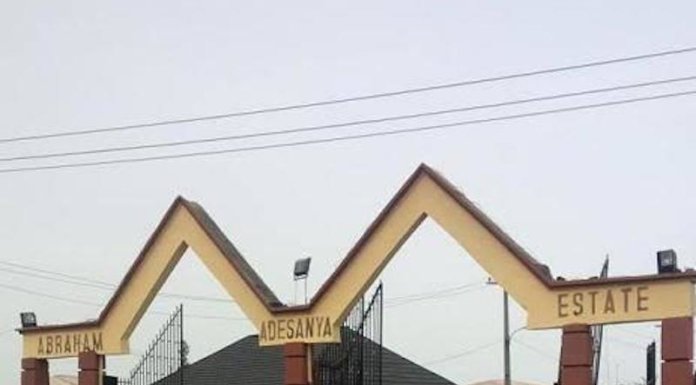