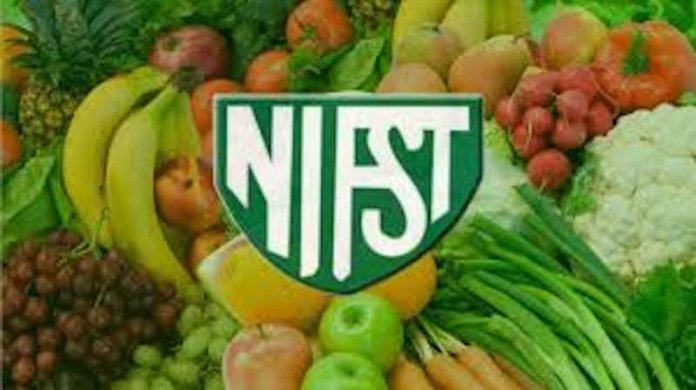 According to her, over 600 million people suffer from food poisoning worldwide annually, adding that in Nigeria alone, about 2.4 cases are reported.

Henshaw, however regretted that there was high level of under reportage of such cases, especially in the rural, hence the need for the various tiers of government to put the machinery in place to regulate the sector.
Henshaw, argued that operators cannot be completely banned since the business contribute to poverty alleviation in the country.

She said consumption of street food in the country had been on the rise as a result of rapid urbanisation, adding that it provides ready to eat food on the go.
Henshaw, said over 7.4 million Nigerians are employed and engaged in sector which provide source of livelihood to many more people.

However, she said in view of the hazards associated with street food trading, it had become imperative that the government should set up an agency to regulate the sector.
Earlier, the chairman of the Lagos chapter of NIFST, Mr. Sunday Bamgbose, said the theme of the event was chosen in line with the project on street food trading embarked upon by NIFST which has been adopted nationally.

According to Bamgbose, “today we all have opportunity of enhancing our knowledge on latest development in food safety. Not only as professionals in the field but also as consumers that require safe food in order to produce safe food for others.”