Yakubu breaks into the senior ranks for the first time to join the likes of Marylove Edward and Angel McClod who are currently in the United States of America and Oyinlomo Quadri.

Yakubu who was unlucky to have been drawn against the national No 2 seed in her first game, got the first baptism of fire when she was bundled out in two straight sets, 6-0, 6-0.

Agugbom who was in her best form ever, faces Favour Moses in the quarter finals while top seed, Blessing Samuel engages unseeded Omotayo Osewa in the Round of 8.

In the men’s doubles event, men’s top seed, Sylvester Emmanuel paired Clifford Enosoregbe to beat the duo of upcoming junior players, David John and Godgift Timibre in two straight sets and same goes to the duo of men’s seed 2, Imeh Joseph and Christian Paul as they beat the pair of Samuel Jonah and Kayode Savage 6-4, 6–4 to advance to men’s doubles Round of 16 as well.

Action will commence in that wheelchair tennis category today.

editor - July 12, 2020 2:51 am
1
SIMONKOLAWOLELIVE!  BY SIMON KOLAWOLE  On Friday, President Muhammadu Buhari discharged the ritual of signing the revised budget into law. That, we know, is the easiest... 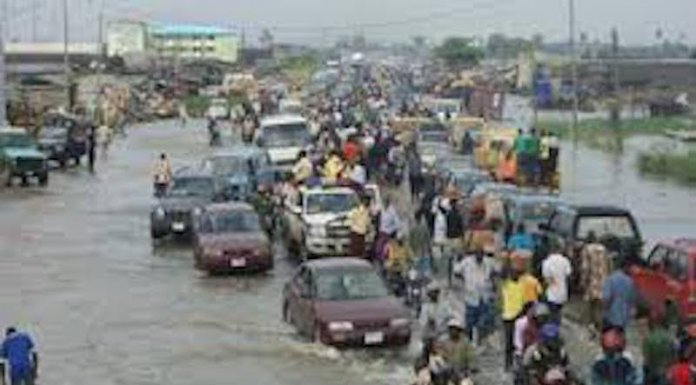